Multi-genre artist SAMSON releases his latest self-produced track ‘Come Over’, which explores the themes of abstinence and celibacy when it comes to his latest love interest, SAMSON showcases his versatility as an artist with this R&B sample.

Born of Nigerian heritage, Samson was initially raised in North West London until age 3 before moving to Borehamwood where he spent the rest of his young adulthood.

Inspired by Hip-Hop, Funk, Jazz, Rock and Grime, and influenced by artists Tyler The Creator, Little Simz, Joey Badass and Chance the Rapper, over the years he has become comfortable with his unique sound and says he now feels okay with being the “odd one out”.

Samson has received national radio support from Tiffany Calver on BBC Radio 1Xtra as well as BBC Introducing and many community radio stations.

With plans to release a mixtape later this year, SAMSON is undoubtedly here to stay. Check him out below… 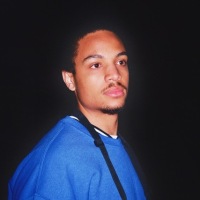 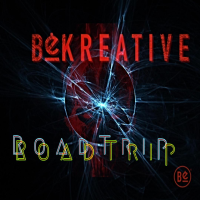 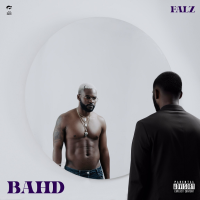 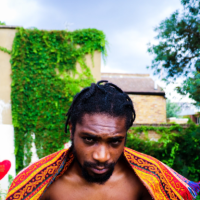 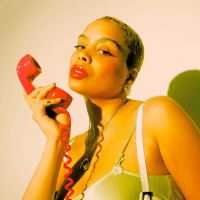