Today’s track is a cover of DRAKE’s hit, Started From The Bottom performed by upcoming British rapper TJADER.

The South Londoner started writing lyrics from the age of 15 as an outlet to release the pain from his rough upbringing. It wasn’t until years later that a friend encouraged him to start his first mixtape, Sweet Dreams.

As friends and family were cheerleaders, TJADER took his music more seriously and with the help with his school friend, he produced his first video to his track, Airmax and Levi’s.

If you’re really feeling this rapper, remember the name –TJADER – he has a mixtape in the pipeline! For now, head over to his SoundCloud page and listen to his other tracks – believe me, its well worth the visit! 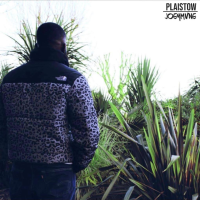 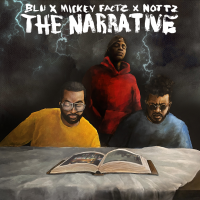