A distorted guitar takes centre stage in the four-minute reflective single, perfectly balancing the soothingly atmospheric arrangements. Describing their latest offering,  vocalist Chris Redgate said: “It’s a song about being betrayed, and how sometimes an apology doesn’t even come close to making it right.”

The EP was recorded at the Doghouse studio, Henley, under the guidance of Michaelis ‘MSM’ Michael (Skepta, Zak Abel) with help from Sticky Blood producers Andy Nicholson (Arctic Monkeys) and Jamie Shield. An early release of first single ‘Mascara’ has had airplay on Radio 1 and BBC Introducing, setting a precedent for what should be a noteworthy debut.

Your Name In Paint EP is set for release on 31 January 2016. For now, listen to Do What You Like. 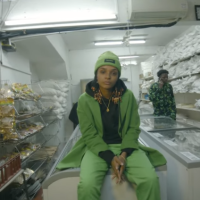 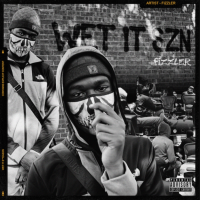