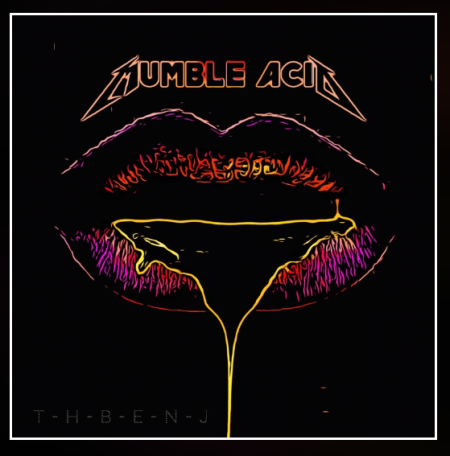 Just a little over a month since his since last appearance on NEW LEASE MUSIC,   THBENJ bounces right back into the blog’s limelight with first single of the year, ‘Mumble Acid,’ now from 18th January on all streaming/download sites.

The latest release boasts a dense-heavy b-line which gives off an extremely intense and fierce vibe. Accompanied with eerie distorted vocals, THBENJ‘s daring lyrical flow effortlessly rip through the stubborn bars. The braggadocious combo has already caught the attention of Radio International who interviewed the rapper/producer a day before the track’s release date. 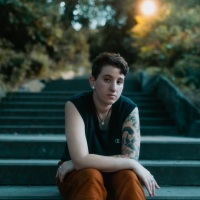 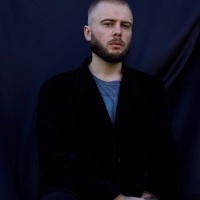 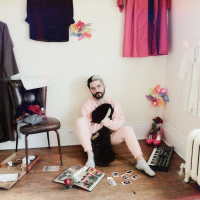 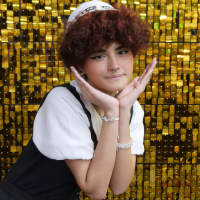 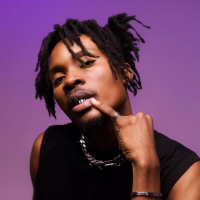