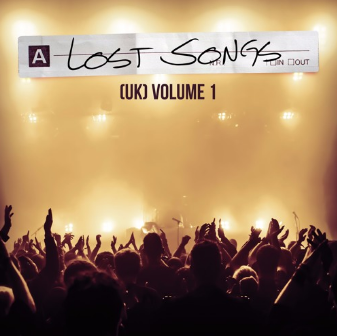 The Lost Songs campaign aims to seek out the next John Lennons, Adeles, Amy Winehouses, David Bowies and Freddie Mercurys and formed a 16-track album, released on Friday through M:89 Records. All songs were recorded at Metropolis Studios where an average of 50% of the UK’s Top 40 Chart is recorded, mixed or mastered.

The record label definitely sourced out Britain’s most hidden gems who crafted something in between easy listening and adult contemporary pop, some having the potential of becoming this summer’s favourites.

Here’s a tip for you: the further you go along the album, the sweeter it gets…so don’t lose faith; have a listen here.

Must Listens: Falling Down by Dawson; Done by Jasmine Paterson; Regress by Lindsay & Isaac; You’ve Got It by Sweet Revenge; You’re My Man by Ben Campani; I’m No Angel by J Eoin. 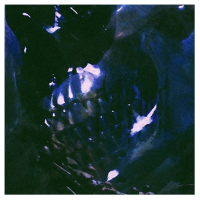 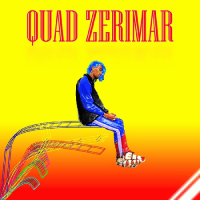 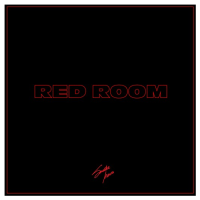 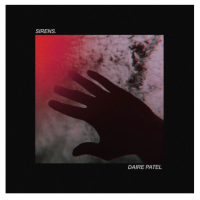