I.AM.WILLOW debuts the music video for her debut single Satellite, a soaring, sweeping pop song “about giving that special relationship a second chance.”

Her music is a cinematic-pop explosion of influences, highlighted by the contrasting subtlety and power of her vocals, melodic arrangements and evocative lyricism.

The London-based, Malta-born musician, who counts Annie Lennox as a fan, has gained support from BBC Introducing, Q Magazine, The Line of Best Fit, and Time Out (Top 5 Rising Stars of 2015) over the past 12 months.

Watch out for her  EP,  coming in 2017…but for now, check out the video to Satellite. 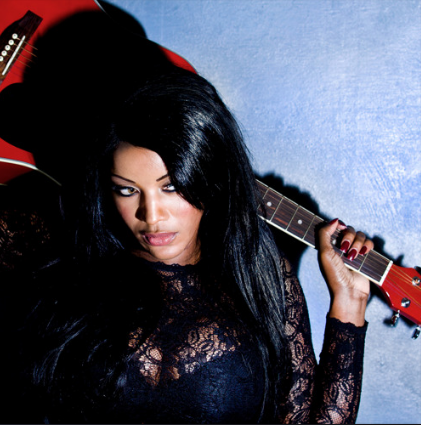 Overflowing with soul and emotion, Played is the rousing introduction to the velvety, caramel tones of MELISA WHISKEY.

A poignant reflection of a relationship, Played is both atmospheric and poetic, displaying Whiskey’s finesse as both a writer and singer.

The record is the first to be taken from her forthcoming debut E.P, due early 2017, which is the first release on her own label Whiskey Music. However, Melisa is no stranger to music and you may recognize her unmistakable vocals from the anthemic ‘Threshold’ by UK dance producer Redlight and ‘Searching’ from the house legend Roger Sanchez, both of which have been released over the last year.

Taking to her roots and influence, from the likes of Lauryn Hill, Sade and Amy Winehouse, Melisa’s own releases lay her expressive, soulful style bare and in full glory. Elements of vulnerability glint through and are met by the juxtaposition of the power and strength within her voice as the lyrics resonate.

Not to be missed…have a listen to Played. 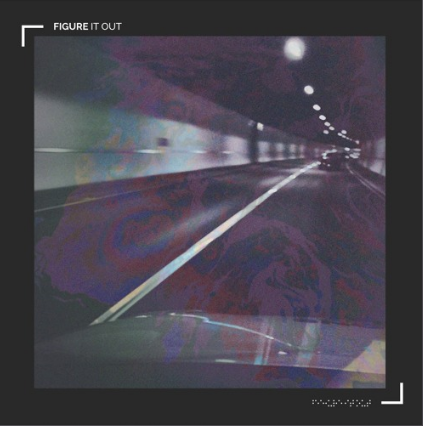 Produced by Huw Stephens-approved collective The Citrus Clouds and Oz Craggs, the new track retains the band’s core essence whilst showcasing their versatility as they explore a new direction for their sound. The focus leans towards the marriage of 90s R&B, downtempo funk and sleek contemporary pop, reminiscent of Honne and Shura. 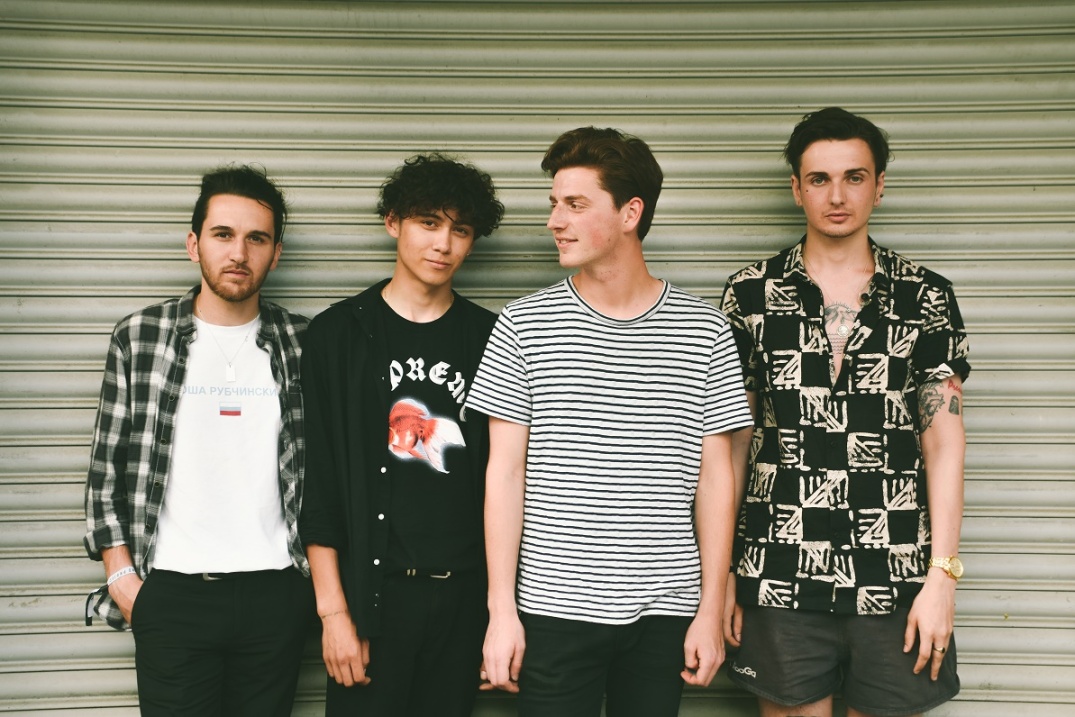 2016 has been a big year for the Kent-based quartet, with their summer single Call Me breaking into the top 10 on Spotify’s UK Viral Chart and being labeled “the sound of summer” by BBC Introducing’s Abbie McCarthey. In the past few months alone they have toured in Germany and Holland, played a plethora of festivals and headlined Club NME at the prestigious KOKO. This November the young band will embark on their first headline tour, stopping off at Bristol, Manchester, Brighton, Birmingham, Newcastle and London.

NATIVE PEOPLE gained recognition for their pressing indie rhythms, beautiful guitar riffs and thoughtful vocals, now with the release of Figure It Out  and their inaugural UK headline tour in November, these upcomers will be bringing their 80’s inspired indie electronica and mature pop to the next level.

Have a listen to their latest effort – if you like what you hear, it’s worth checking out the tour dates: 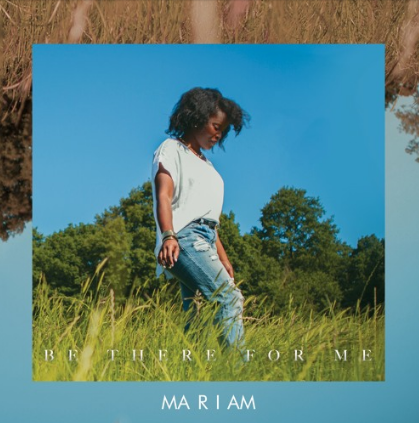 Singer/songwriter and self-taught guitarist MARIAM‘s infectious blend of soul, folk and pop effort, Be There For Me has caught the attention of NEW LEASE MUSIC, making the three-and-a-half-minute chirpy number the dish of the day. Be There For Me is the first release from the upcoming EP, Heart to Heart, set for release 4th November.

After fine tuning her passion for poetry and creative pieces from a young age (in which she credits her Nigerian heritage), the South Londoner struck out in 2011, and soon became well acquainted with the underground scene and started playing open mic nights. These experiences turned into opportunities and MARIAM joined the London Community Gospel Choir (who has supported artist such as Tom Jones, Sam Smith and more) and started working on original material with local artists (including British artist Samm Henshaw).

Now the pop/soulful songstress has shared her debut single…and beyond those uplifting and soul-warming soundscapes, boasts a powerfully heart-wrenching lyrics of unrequited love…and that moment of harsh realisation that you can’t make anyone love you or reciprocate affection.

Have a listen to Be There For Me. 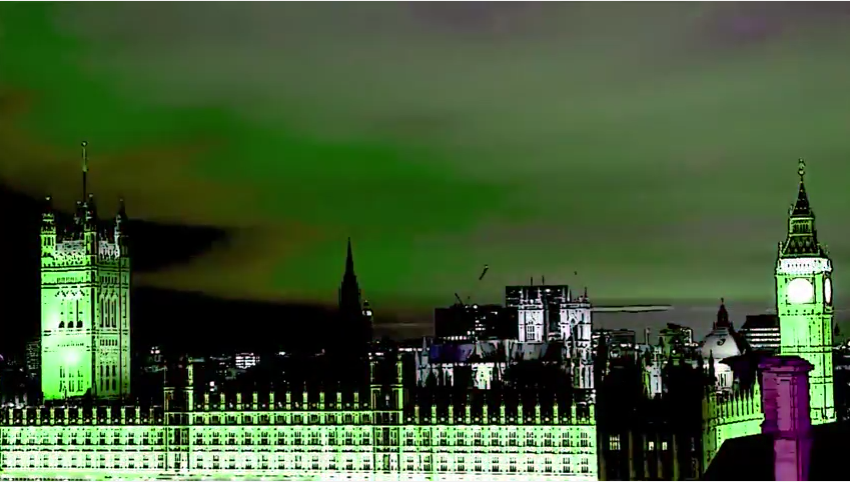 Produced by singer/songwriter Tea Boothby, the three-and-a-half-minute production reflects the duo’s visual representation of the mental disorientation they experienced upon moving to London from their hometown of Bristol in order to further their music career.

The song describes the virtual wilderness Tea & David found themselves in after deciding to move on from their Bristol-based indie-rock band and re-invent as a Camden-based electronic alt-pop duo recording with in-house producers Rob Cass & Pearse MacIntyre at Abbey Road Studios.

Despite its traumatic origins the song is relentlessly upbeat, with singer Tea determined to “turn my pain into a song” and choosing to listen to the voice that says, “Well done, you’ve made it this far… you’re gonna make it out.”

You gonna need your sunglasses for this one…check the video for Well Done. 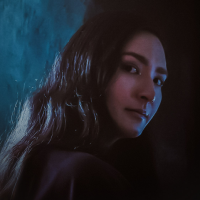 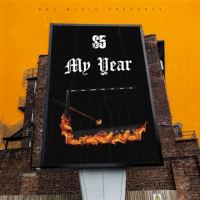 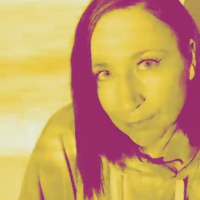 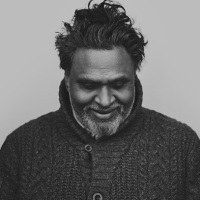 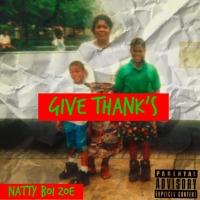 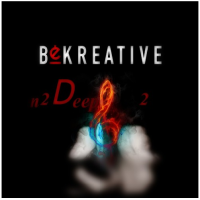