The trippy visual for the single – directed by Views (Armin) and filmed by Above Ground – takes place partly in London and in the acclaimed ancient site of Puzzlewood. This site holds an iconic symbolism, leaving L3’s fanbase aware of his ongoing ascension within the industry.

With the aim to create a Bon Iver esque trap song,  Fayme uses his producing, engineering and vocal skills to create his own genre which he likes to call, “Neon Trap” – a dark eerie instrumental that allows him to create techno esque synths that work well with his vocals.

Check out the menacing sound of ‘Demon’ below…

Co-written with songwriter Raevennan Husbandes, who is known for her collaborations with artists including Kathryn Williams, Lisa Hannigan and Michele Stodard, JOSH KUMRA’s single, ‘Don’t Know Why’, showcases the melancholic piano contrasted by Raevennan’s fluid  guitar plucks. Josh’s thoughtful lyrics and intimate soulful vocals create another soaring cut to add to his collection of heart-wrench songs featured in new EP ‘Pull Me Back In’.

Talking about the songwriting process behind the song, Josh says: “I’ve always had a need to understand why things turn out the way they do. Always trying to figure out what went right, what went wrong, could I have done something different etc. I wrote ‘Don’t Know Why’ as a reminder that it’s ok not to have an explanation for everything”.

Have a listen to Josh’s stunning track below…

Drawing influence from artists such as Schoolboy Q, Fredo Santana and Kendrick Lamar, Toronto based hip-hop artist 7VN’s latest single ‘Freaks!’, is an ambitious and frank hip-hop number, with introspective and insightful bars, delivered in a deadpan flow.

“The music video is essentially a split between two worlds, one where I’m preforming in this cool studio set up, and the model in the video is all done up. At home, the reality is that I’m living with a devil on my shoulder feeding me drugs of all sorts and the model is my pregnant girlfriend yelling at me.

At the end of the video I get a knock on the door and it’s a suitcase with the words “record deal” written on it. We’re all excited but inside it is a noose. In a very underlying sense, it shows that all that glitters isn’t gold and all while I’m at the studio with this big rapper performance, behind the scenes the truth isn’t as glamorous.”

7VN is no stranger to the game. Since bursting onto the scene back in 2018, 7VN has already established himself alongside the best in the industry such as Frank Dukes, Murda Beatz and Tay Keith’s producer Banbwoi. 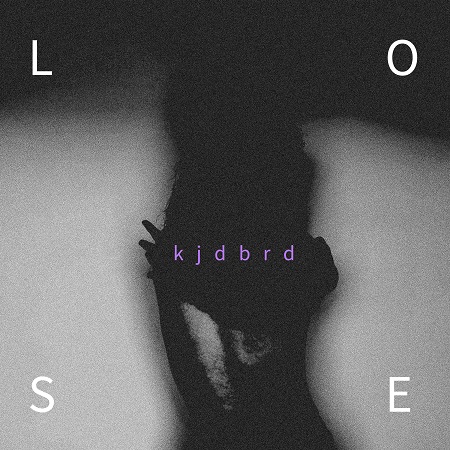 Rising amongst the scene as Melbourne’s pivotal rapper, KJDBRD lets go of his fears on his new empowering single ‘Lose’ accompanied by visuals.

The video was directed by Buster Williams, and sees dancer Dani Weaver setting the scene. The track was written as a personal promise to KJDBRD not to give up on life in no matter how hard and merciless it sometimes may appear.

On the single, he said, “There is beauty everywhere and opportunity, I hope the song makes people feel empowered and ready for the world. I hope people can listen to this and be ready to take on the world not scared to lose anymore.”

Check out the video for ‘Lose’ below: 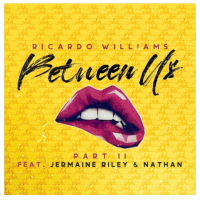