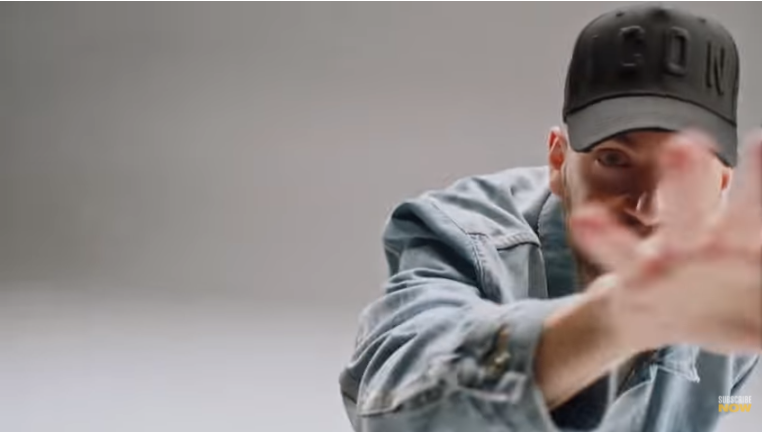 Delivering an incredible visual, laden with special effects, intense colour and impeccable detail, A.M. SNiPER sets his brand new video apart and stamps both class and business all over it as ‘Supreme’ makes its debut across GRM Daily and WORLDSTARHIPHOP.

Collaborating with Ayo Beatz for both the production and a feature on the record, which has already amassed over quarter million Spotify streams, A.M. SNiPER reveals another new look in his ever-evolving appearance. Looking svelte, relaxed and uber chic, the rapper flips from the mysterious as he’s seen bandana clad in a designer jacket to donning a gold grill, in a kicked back denim style, enhancing the visual vibe and overall aesthetic of this masterpiece.

Whilst a mainstay to UK music and first establishing his name in the very roots of the UK garage and grime scene, recent years, and his expansion as an artist have seen A.M. SNiPER’s popularity soars to new heights. His most recent single ‘Send For Me’ has amassed over one million streams to date whilst on YouTube the video is on its way to four million views. Previous records, including his collaboration with The Game for ‘Foreign Dreams’ has surpassed half a million streams and his social networks are spiralling upwards with more than 166k people regularly tuning in to his Instagram updates.

Earning a reputation for his skilful lyricism and seamless flow, as well as his entrepreneurial mindset and attack, A.M. SNiPER demonstrates why he is leading the international Rap movement on his ‘Supreme’ release.

Available to watch now, ‘Supreme’ can also be accessed across all major music-streaming services….Check out the video. 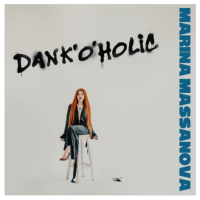 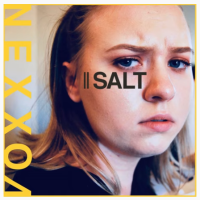 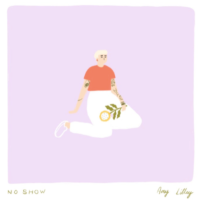 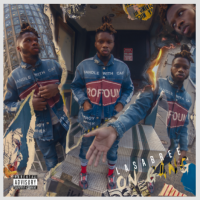 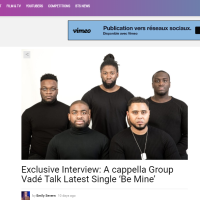