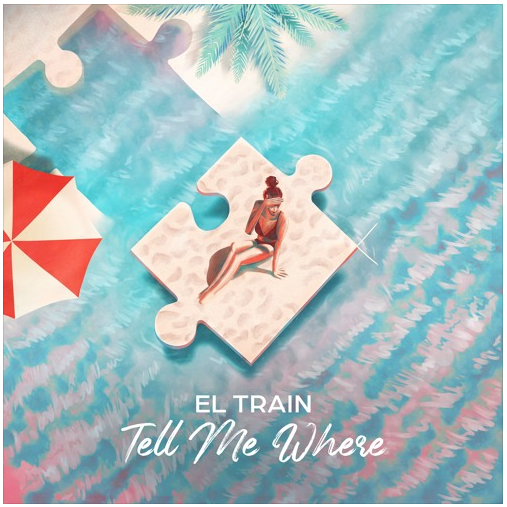 UK producer EL. TRAIN teases his fans with a fresh new single ‘Tell Me Where’ ahead of anticipated album ‘Puzzles’ coming early summer 2019.

His first release for 2019, ‘Tell Me Where’ brings EL. TRAIN’s signature sound that combines hip-hop, R&B and electronic beats to the forefront, through the soulful bounce production, giving a taste of what’s to come on the 13 track album next month.

As one of the UK scene’s brightest emerging producers he is making serious waves on both sides of the Atlantic with additional support coming from MistaJam, Huw Stevens, DJ Target, BBC Introducing South, Complexion (Radio Westside), Rinse FM, NTS, Reprezent Radio and Soulection DJ’s.  His reputation as a UK tastemaker haven’t gone unnoticed either, with the producer been picked up for a monthly Soho Radio radio residency to further showcase his eye for upcoming talent.

EL. TRAIN further cement his place as one of the hottest UK producers by slamming this soulful house beauty…check it out below… 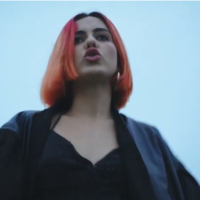 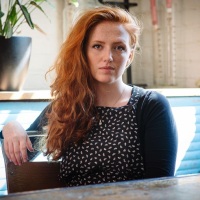