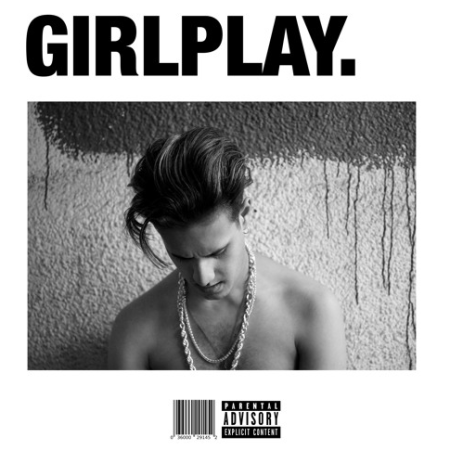 Having already been featured as a ‘One to Watch’ by BBC Introducing and having performed newcomer sets at Bestival, singer/songwriter and multi-instrumentalist BRANDON RIVERS is set to release his flirtatious R&B afterhours number ‘Girlplay’ tomorrow (14th June).

Taking influence from the sexually charged vibes of Prince, the midnight sound of The Weeknd and the poetry of Sylvia Plath and Anne Sexton, ‘Girlplay’ encapsulates the ‘boy meets girl’ sensationalism within East London nightlife, using the nightclub setting, which is commonplace in Brandon’s music, to help enhance the intimate yet tumultuous nature of his soundscape.

Speaking of this upcoming single, Brandon explains: ‘’Girlplay is a track I wrote during a period where I was going out a lot in East London, it’s inspired by a lot of the typical female characters I witnessed in nightclubs….The track is about a night in particular when I was finding myself being drawn to someone who was extremely narcissistic and using their own sexuality as a way to make people do as they pleased, I wrote the lyrics in the nightclub that same night.’’