Possessing a vibrant/tropical take on UKG that’ll bring on the sunny vibes well into the cooler months, ‘Long Summer’, is all about breaking away from old habits of rushing into new relationships. It’s an internal monologue that highlights the lessons learned from past experiences, with the intention of enjoying the journey and living in the present. Stacey’s instantly compelling harmonies gives an alternative edge to Obsidian Cane’s euphoric chants and bouncing bass line that commands full attention.

Since the release of her debut self-written/produced EP ‘Eden’ back in 2018, which was met with raving reviews, Stacey is carving a name for herself in London’s music scene regularly performing at opulent venues, The Londoner Hotel, The Dorchester Hotel (through Molto Music Group) and The Ned. Stacey also graced her intensely compelling stage presence at various events across the capital including St. Felix Place, Gigi’s Bar, Café 1001 and East London’s 93 Feet East.

Her lead single, ‘Motion’, from her latest EP, ‘Origin Unknown’, released in July, catapulted her onto the worldwide stage, receiving airplay from Amazing Radio in the UK and US, R&B Hits Radio in Greece as well as Ubuntu FM in South Africa. 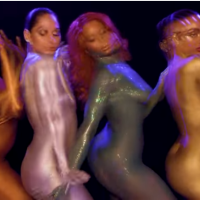 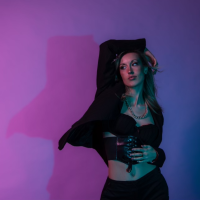 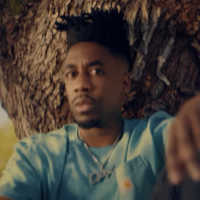 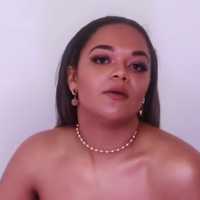