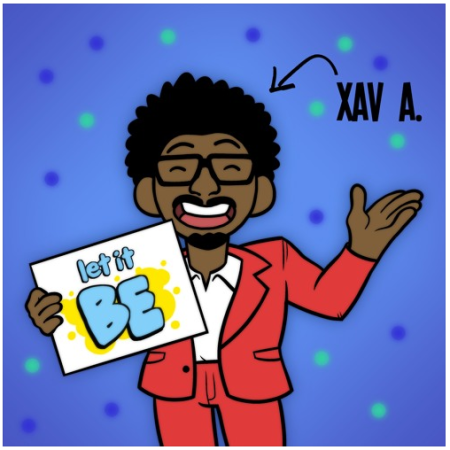 The New York-based singer/songwriter/producer stated that his latest creation was inspired by The Bee Gees’ hit, ‘Emotions’ and wanted to give the same relaxed and feel-good vibe.

This upriser has come a long way since his appearance on NBC’s hit a- cappella competition show, The Sing Off in 2011, winning second place during the third season. XAV A has since been featured on the likes of Rolling Stone, SoulBounce and The Singersroom and is currently partnered with a top grossing social app (Live.Me) where he sings via live stream for all his fans to tune in! Check that out sometime!

But for now, check out the quirky lyric video for ‘Let It Be’ below: 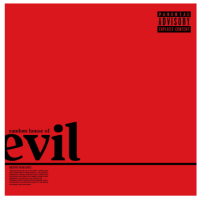 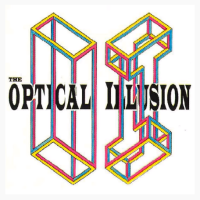 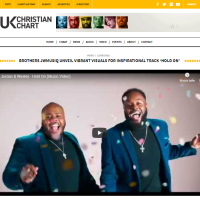 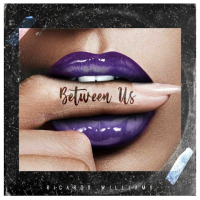 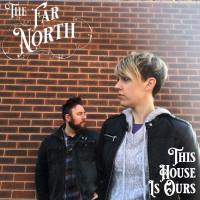 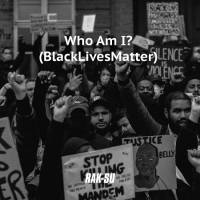