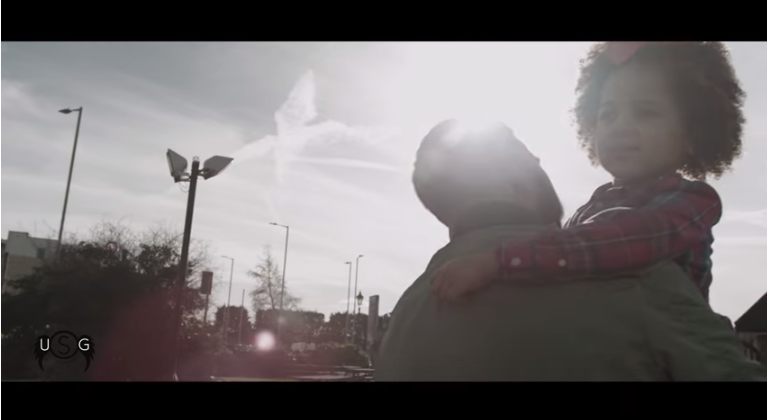 Alongside the release of his 6 track EP ‘FFF PRISON’, which went straight in to the iTunes Hip-Hop chart at number one, K KOKE has dropped a new music video entitled ‘Letter Back.’

His EP takes us through a riveting journey of his time in prison, through his lyrics each song is trickled with a strong sense of self-realisation not just musically, but also personally. It is such a well-articulated account of the frustrations he feels as a man wrongly accused and having to face hard time. This EP takes it up a notch and takes a hard look at life from an inmate’s perspective and the effect it has on his family.

The harsh and restricting life of an inmate is really explored in this music video. ‘Letter Back’, as the name suggests, is a letter from a frustrated father to his family while he is in prison and missing all the core moment that make a dad, a dad. This video really tugs at the emotional heartstrings as it brings to life the inability for a man to see his child grow up. With visuals by Kye Taliana, the video has almost clocked 100,000 views in the few days since its release.

Featuring UK favourites Maverick Sabre, Dappy, Big French and Angel across the EP, to date FFF Prison has taken the Rap scene by storm. Charlie Sloth awarded ‘Letter Back’ with a prestigious record of the week across Radio 1. Now with the release available across all outlets and performing at the top of its genre, it’s clear to see K KOKE still has a compelling influence on the UK Rap game.

Check out the video for ‘Letter Back’.

One thought on “New Music Video: Letter Back – K Koke” 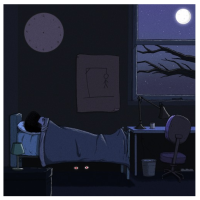 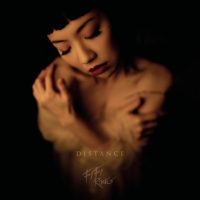 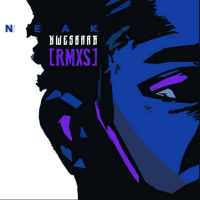 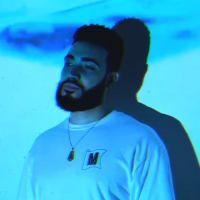 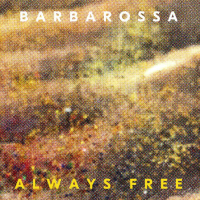