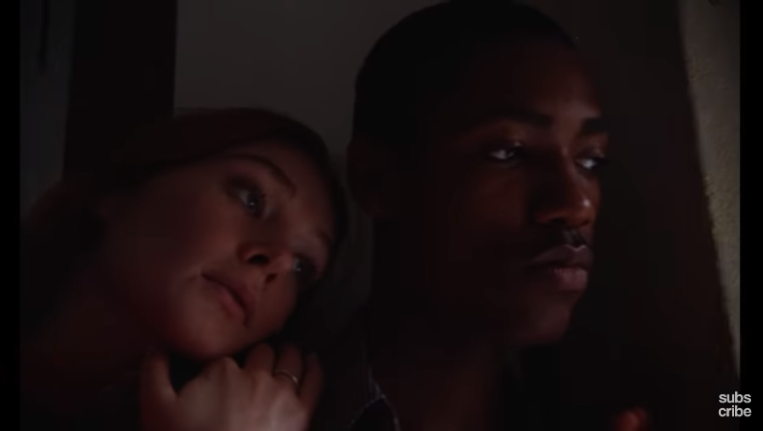 Following on from the release of single ‘Words Of July’ feat. British singer LEES, the London-based Swiss producer GASPER NARBY shares the music video to single ‘Sight’. The Theo Le Sourd-shot production follows two people through the streets of New York, both going through the pain of heartbreak and surrounded by memories of their time together. 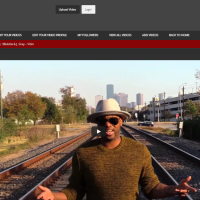 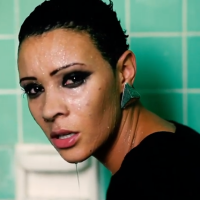 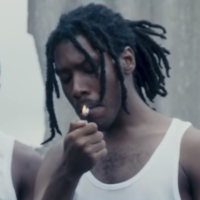 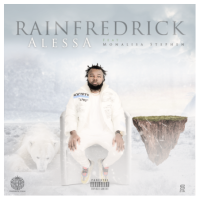 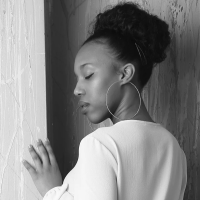