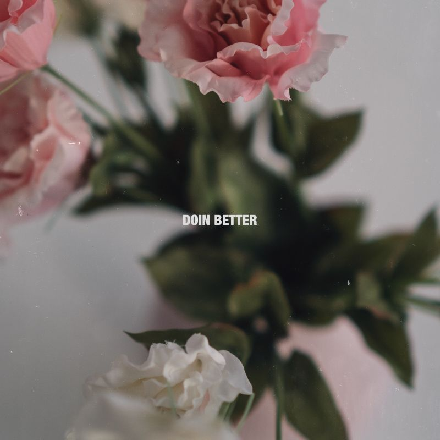 While the bass still remains his main weapon of choice, the last decade has seen the Sheffield producer/musician appear in a vast array of forms. Whether it be as a founding member and bassist of the hip hop and indie-rock hybrid Mongrel, or as a studio producer working with the likes of Toddla T, Swindle, Tom Prior and Terri Walker to name a few – Nicholson has continued to stay active and contribute to Sheffield’s iconic music history.

More recent times have found Nicholson finding and defining his own unique sound. Never afraid to pick up a pen as well as an instrument, GOLDTEETH has given him the time and space to literally transfer more of his ideas on to paper through co-writing with Hannah Yadi (Frank Gamble).

Check out ‘Doin Better’ below: 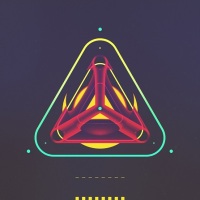 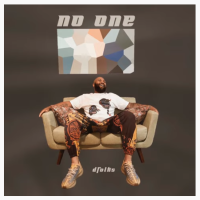 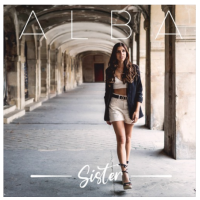