With the release of ‘Wavy’ on GRM Daily, DELI BRICKS makes it a trio of major drops for his music catalogue in 2018.

Following on from Judgment Day featuring Suspect and 67’s LD, and the recent release of ‘I Just Wanna Know’, DELI BRICKS delivers yet another ‘Wavy’ visual for his summer drop.

Documenting his lavish lifestyle and the riches from life, the rapper takes for a more relaxed approach of late. Spitting over a reflective and calm production ‘Wavey’ feels carefree and casual, which makes for an interesting spin on his latest records that have been more flamboyant and aggressive in terms of delivery and tone.

Having been a mainstay in the UK rap scene for over a decade, Deli has continued in his craft where many with a weaker drive may of easily fallen to the wayside. His undeniable sound and lyricism teamed with his commitment to bring more than good music but a message of greatness, via his collaborations, remains central to his success and epitomises his distinguished and renowned sound.

Adding another impeccable record to his ever-expanding arsenal, DELI BRICKS gets us ‘Wavy’ with his latest single…check it out! 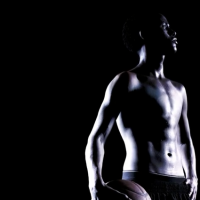 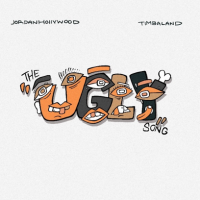 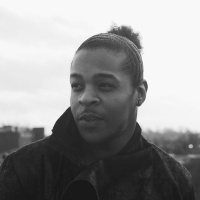 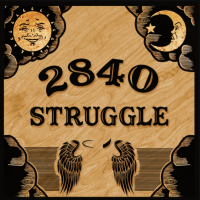 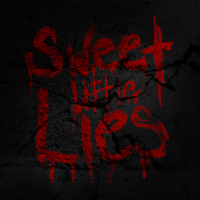 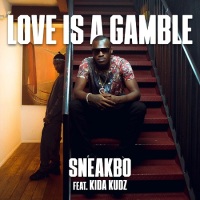