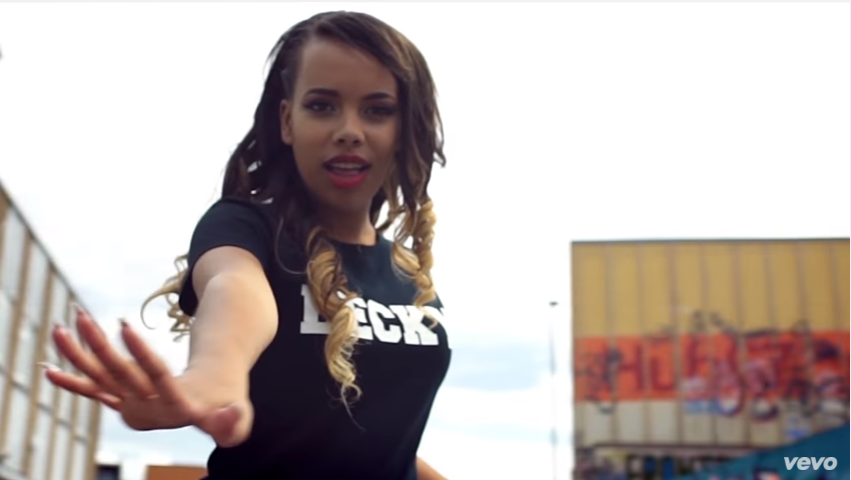 With a pop-driven vibe and smooth powerful vocals, NZILANI released the official video to single Never Be. The four-minute production is about debuting herself as an artist and about not being pigeon-holed or compared to other artists.

Having been fully immersed in the musical theatre and acting world since the age of just four, the 20-year-old has starred as Motormouth Maybell in Hairspray and even appeared in two Peppa Pig episodes.

Now living in London after spending eight years in Switzerland, NZILANI is ready to unleash her talent to the world. With idols such as Aretha Franklin and Michael Jackson, NZILANI admires and draws influence on these strong unique characters, pushing her to make her own truly unique sound.

Never Be is the first release from her album, Swiss Intermission, coming out this Friday via iTunes. 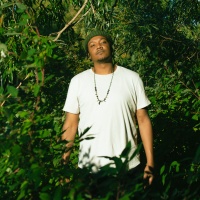 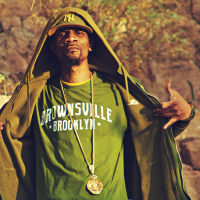