J FRENCH returns, hitting back on Kanye West’s infamous comments on slavery through a track appropriately entitled ‘A Song For Kanye.’

The boombap-style slammer is taken from his latest album, ‘OGB 1.5’, which is a remixed version of his original album, ‘OGB’ – check it out sometime.

For now, check out this bad boy production below… 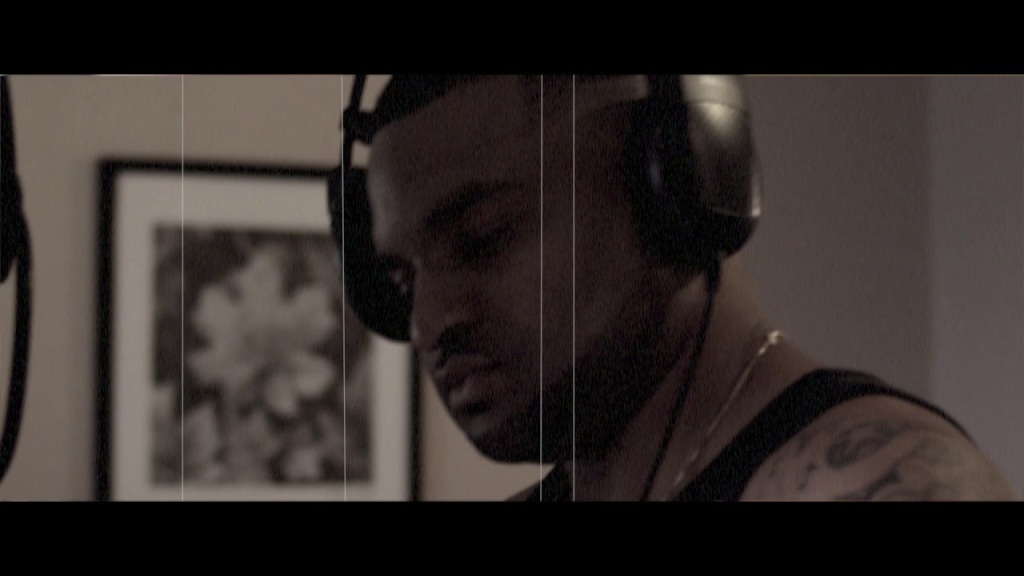 ’Letter To H.E.R’ is from J FRENCH‘s OGB 1.5 album, which is available from today. The album is a complete overhaul of the original OGB album (released via EMPIRE at the beginning of this year), with new original songs and remixes.

‘Letter to H.E.R’ now available on all streaming sites. This one’s too good to pass up; check it out below: