In the lead up to the release of her debut EP (2017) SOPHIA has learned the art of making the music she loves, true to herself with conviction and without compromise. At only 22, her music is the unique expression of the cultural and creative melting pot provided by her upbringing. Having traveled more in her childhood than most do in a lifetime, her stories, songs and musings are fused with wisdom beyond her years and a simplicity, rooted in the quiet confidence of being.

Having already toured the UK tour this year, recorded at the iconic Abbey Road studio and begun production on her debut EP, SOPHIA is gearing up for a phenomenal 2017.

As many search for meaning in the world outside, Sophia’s music draws you into the journey within, the discovery of one’s self and the expression of the treasure you find. With the release of her debut single ‘Give Me Heart’ late last month (via indie label Orphan No More),SOPHIA side steps genres from folk, gospel and pop with a voice so alluring, yet undeniable in power.

A music video directed by Toby Mitchell, cinematography by Dominic Döring will accompany the track, she adds : ‘This song is about leaning into the mystery, where what rings true in your heart surpasses the need to know it all from your head. I’ve learnt that this is where freedom lives.’ 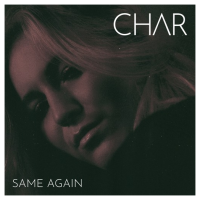 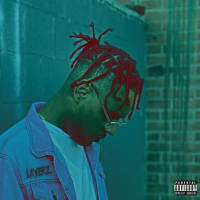 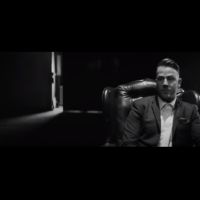 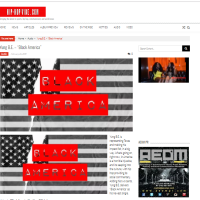 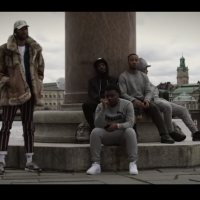