Consisting of Nate Flaks and Noah Longworth McGuire, SLEEPING LION unveiled their latest offering, ‘Easy For You’, which follows the release of their 2017 hit, ‘Stop It’ (released via Majestic Casual Records).

SLEEPING LION’s previous releases earned praise from outlets like HillyDilly​, Indie Shuffle​ and The Line of Best Fit, features on Spotify’s Chill Vibes and Electronic Vibes playlists, as well as recent opening slots for acts including Vesperteen, Transviolet and Brasstracks.

‘Easy For You’ is about forward momentum transitioning from remorse to the indignant self-acceptance that marks the conclusion of a break up. In order to shake free of a frustrating split, the duo left Boston to relocate to Los Angeles and returned to a simpler way of songwriting to draw from a previously neglected raw folkiness. Most of their 2016 debut EP, Patient Creature, had been written over Skype, with Flaks in New York and McGuire in Rome​. Creating together gave their music a sense of movement that had only been hinted at before​. SLEEPING LION is ready for the next chapter and to take the world by storm in 2018.​..have a listen. 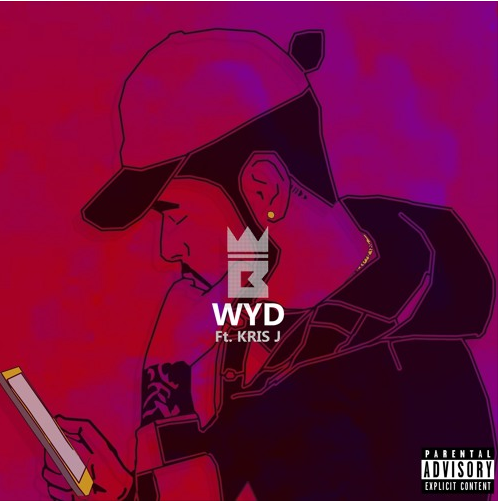 This time around, he joined forces with on Atlanta’s upcoming spitter Kris J for his latest track ‘WYD’. Produced by Blitz, both artists deliver a slick debut collaboration with Kris J demolishing the second verse.

Go ahead and check out ‘WYD’. Do you like what you hear? Well there’s more to come from Red Diamond’s Artist KING BLITZ. 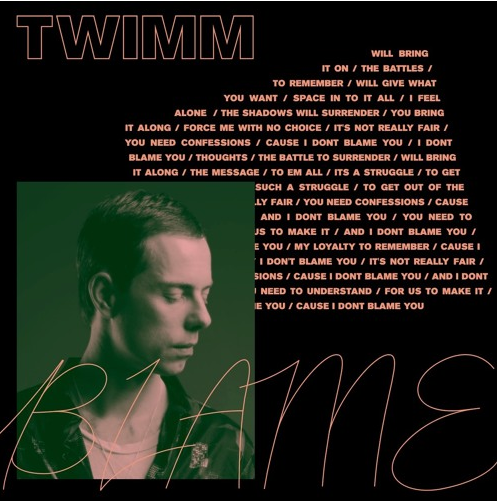 TWIMM graced his presence on NEW LEASE MUSIC for the first time with debut single entitled ‘Blame’, taken from his forthcoming EP set for release early next year.

He previously recorded under INDIANS and real name Soren Juul, in which he felt ‘both names had outlived their artistic roles’. His current moniker marks a new chapter as a renewed singer and songwriter – with no disguises.

Kicking off his new chapter is an atmospherically lush pop vibe, coupled with a message of accepting loss after a long battle. Soren explains further.”You have to be ok letting go of all the good intentions and maintain a little respect for yourself.”

Have a listen to ‘Blame’ below:

Depicting a tale of unrequited love, the song tackles “the dilemma of getting pulled deeper and deeper into someone, even though the person never returns the favour. Although lyrically melancholic, the juxtaposition of the tranquil production instils a sense of hopefulness throughout the carefree track, resulting in a nostalgic, halcyon aesthetic that is soon becoming their trademark.

Releasing their debut single in early October, the band saw exposure from Clash, The Burning Ear, Norwegian radio stations NRK P1 and P3, and rose to #3 in Norway’s Spotify Viral Top 50. Blending a soft R&B sound with pop rock elements, the duo conjure up a heavenly sound similar to the likes of Dornik, Matt Corby and James Bay.

Although fresh onto the scene, JIMMY SMASH are already starting to make their unique imprint on the music industry in challenging the pop music of today. With plenty of music to come, be sure to keep an eye on the soulful duo…. 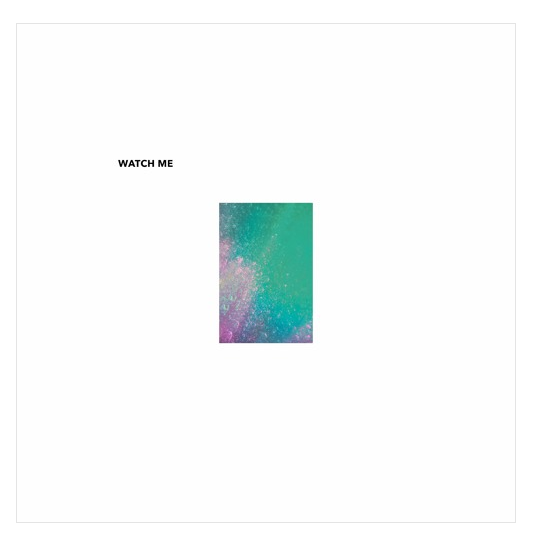 Despite this hype, Rustum decided to step back from the limelight, retreating to Malaga with Orbit Crew to develop his sound further, drawing on inspiration from his previous travels in Brazil and his curiosity for 70’s and 80’s R&B/soul.

With an acclaimed EP under his belt, LOUIS RUSTUM returns to the forefront of the future R&B scene…HIGHLY RECOMMENDED – check out ‘Watch Me.’ 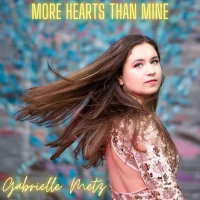