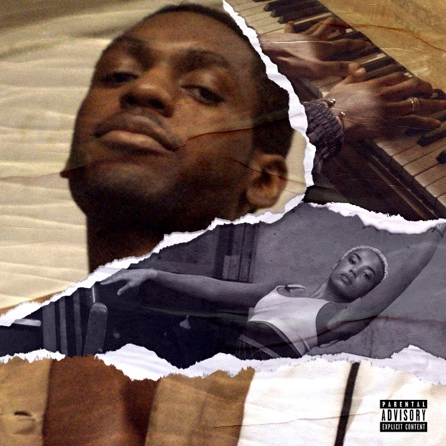 The brand new cut is the first installment from his forthcoming mixtape, ‘Melting Balloons’, planned for release in Spring 2020.

On the meaning behind the song, Mikano explained: “It celebrates the female beauty in all its diversity. The word ‘Silhouette’ entails an outline with a featureless interior, we can see it’s a woman, but we can’t see her skin colour”.

Entirely produced by up and coming Parisian producer Sutus, the single mixes a pop-driven afrobeat melody with trap-tinged beats; “I wanted to create a genre-blending track, unifying different music cultures, the African element with British and American styles,” clarifies the young rapper.

Growing up in cities as diverse as Abu Dhabi, Cairo and Amsterdam, Mikano – who now resides in Paris –  is the perfect example of a Third Culture Kid whose music has been dramatically influenced by his rootless past. Inspired by artists from different genres such as Agnès Obel  and Alabama Shakes, Mikano’s first two EPs ‘No Devices Found’ and ‘Blind Man Dreams’, have seen support from some of the most prestigious French music publications including Tsugi and Rolling Stone.

Most French speaking rappers struggle to find fame outside France – even though the country is the second biggest market for hip-hop. It is time for a French, English speaking rapper to break the rules, and Mikano’s ‘Silhouette’ has the potential to set the young rapper on the right path for international success.

Check out for video for the single below… 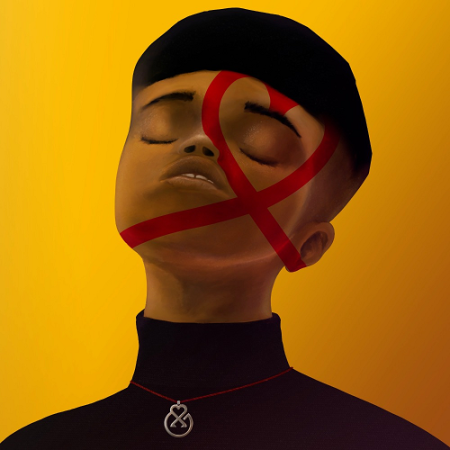 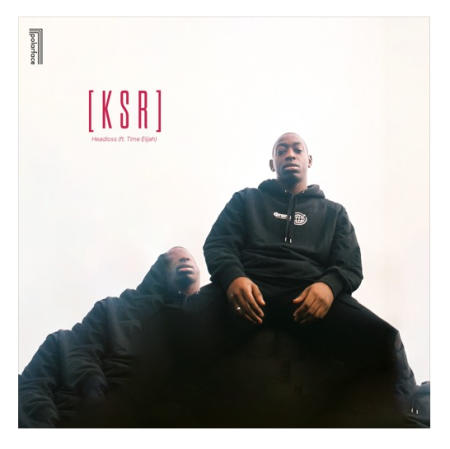 Manchester-based soul singer, [ K S R ] continues to pave his way in the R&B world with his debut EP, ‘Unfiltered’, coming out this Friday (22nd March).

The 19-year-old songwriter delivers his lyrics with ease, stylistically paying homage to his influences – D’Angelo, Erykah Badu and Miguel –  whilst curating his own refreshing sound, achieving a perfect balance of bedroom soul, lo-fi hip-hop and R&B.

‘Headloss’ is the latest single to be released from the upcoming EP, a contemporary approach on neo-soul akin to artists such as Tom Misch, Miguel and Frank Ocean. Released last Thursday, the laid back production oozes pure class, allowing the stunningly refined vocals to shine through.

[ K S R ]’s – real name Roosevelt Kazaula Sigsbert – debut single ‘H / Er’ sparked interest from Konny Kon, one half of Children of Zeus, which set in motion a friendship and musical journey that saw Children of Zeus utilise their 15 years in the music industry to show [ K S R ] the ropes. Since then, the young urban prodigy quit university to focus on music and signed to the label Polarface and received support from online tastemakers such as Gal-dem and Dummy and radio play from BBC 1Xtra.

Following the release of his debut EP, [ K S R ] will perform at his six date UK tour, kicking off at YES in Manchester on the 2nd April.

Too Good to miss, wrap your ears around ‘Headloss’. 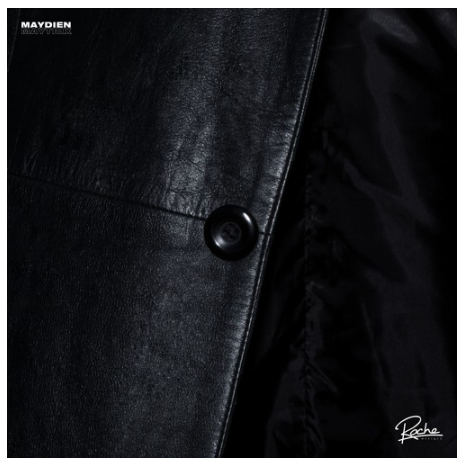 Combining hip-hop, neo-soul and future beats to make a fresh new hybrid soundscape, MAYDIEN  first joined the Roche Musique roster in 2017 with his first EP ‘Tea and Loveseats’. Now he’s back with a brand new track ‘Maytrix’, taken from his forthcoming EP baring the name same – due for release on 12th April 2019.

This guy is effortlessly fly – CHECK-HIM-OUT BELOW: 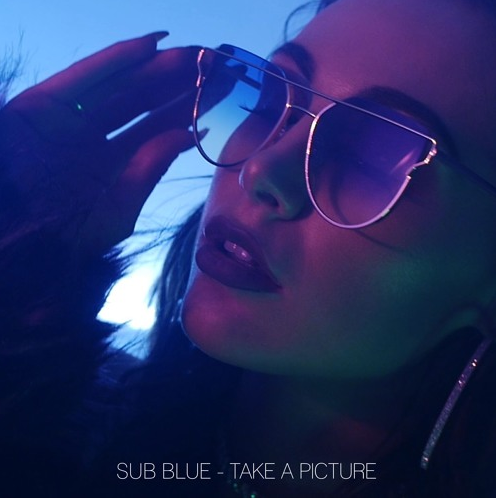 Rocking a seriously chilled R&B vibe, the youngster’s newest material covers the ills of selfie and social media culture as well as narcissism.

“It’s an exploration of the ills of social media, selfie nation and living a superficial lifestyle ”, SUB BLUE says,“It’s as though if there’s no picture or proof online, it didn’t happen. And people will do anything to chase those cyber likes…even if it means representing themselves and their lives in an exaggerated way. I’m in this every day so I wanted to do my own take on it as I feel these are real issues we are dealing with.”

‘Take A Picture’ was produced by acclaimed emerging producers A.V & Sir Dylan during a recent studio run while SUB BLUE was in L.A. The two California-based producers – who between them have worked with the likes of Frank Ocean, Solange, The Weekend and many more – found a true creative vibe with the kid from North-West UK.

Time to check out ‘Take A Picture’… 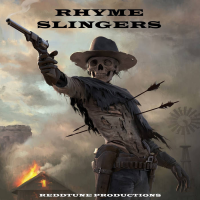 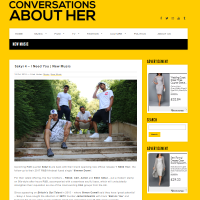 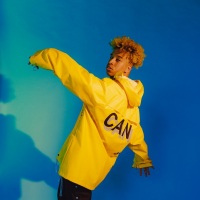 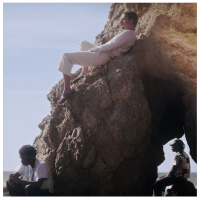