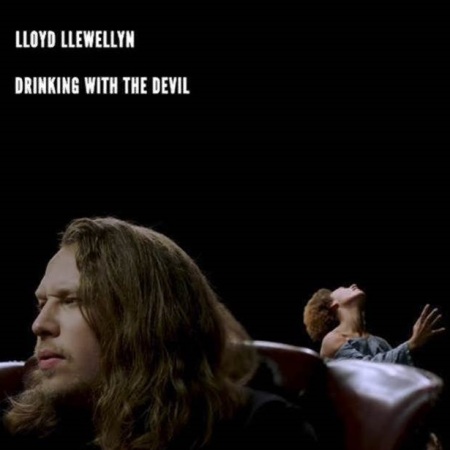 Taken from his latest EP baring the same name, LLOYD LLEWELLYN‘s single, ‘Drinking With The Devil’ features a compellingly atmospheric soundscape, serving as the perfect platform for his undeniably soulful-soft rock vocal delivery.

Speaking of the release, The South Wales singer-songwriter says: ‘This song came from a place where I battle with all sorts of temptations, a lot of back and forth clouded in even more negativity but not from anyone else but myself.

During these times I realise that the battle I have is something that makes me feel alive and I have started to revel and enjoy the flirting of pushing myself to the edge. Don’t get me wrong there is a lot of struggle and darkness within those times but when I’m holding all the cards I don’t mind pouring the whiskey.’

Taking early influence from his grandfather’s love of Charles Brown and Nat King Cole, to first hearing Led Zepplin and The Doors with his Dad, Lloyd found his way to artists such as The National and Bon Iver. He has played at Boardmasters, Isle of Wight Festival, Bergenfest, Camden Rocks, Glastonbury, headlined a stage at Alternative Escape, is a regular at Sofar Sounds and, has sold out headline gigs at Notting Hill Arts Club, Hoxton Bar and Kitchen and Camden Assembly.

His first single ‘Long Way Down’ was played on BBC Wales and BBC 6, quickly followed by his second single ‘Selfish Skin’ via BBC Introducing…I have a very strong feeling that ‘Drinking With The Devil’ will gravitate even more attention from major music figures.

Time to check out the video for the stunning single below… 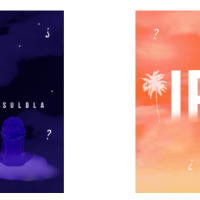 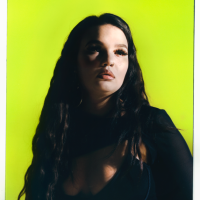 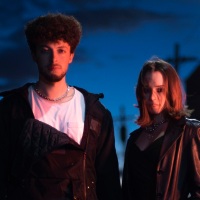 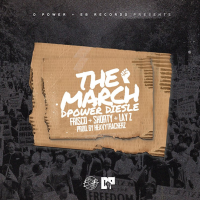 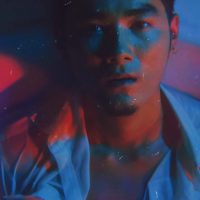 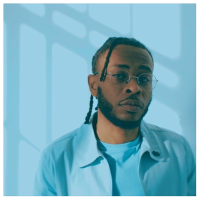