Their EP possess a conducive yet groovy production, coming together with small interesting echoing elements throughout the four tracks. ‘Yuri’ shines out amongst the tracks, with an  frantic pace set to a waterfall of electronic sounds, without it becoming too overwhelming or messy to the prospective listener.

Based in California and Los Angeles respectively, Farr and Welch met in their teens and would go to endless festivals together, teaching each other about music production throughout the years. They both played the guitar as youngsters and later fell in love with electronic music through early rave culture. They eventually decided to collaborate and released their first single as Esofact in 2014. ‘I’ve Got That’ was groundbreaking and began to define ‘future’ as a new way of approaching musical compositions….

Have a listen to ‘Yuri’ below… 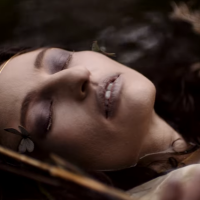 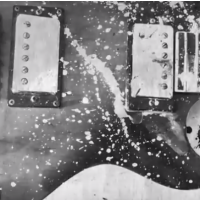 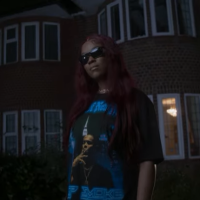