Following on from the success of their 2020 debut release ‘Where She Walks’, which received acclaim worldwide, duo ISYLA have released their latest album, ‘Of Blood And Star’, on Earth Day (22nd April).

Their newest collection of work possesses a deep meditative and earthy blend of soft alt folk/pop throughout, with heavenly soothing vocal performance which is very reminiscent of acclaimed singer-songwriter Dido. The tranquil soundscapes are, at times, infused with a kick of funk (in ‘Pretty Lies’) and elements of 60s and 70s style soft soulful tones (featured in ‘Colours Of The Rain’ and Beautiful Change’)

UK singer-songwriters Lizzie Freeborn and Amy Woodburn formed ISYLA back in 2020 to offer a musical response to raising the profile of the climate crisis. The two combine their love for cinematic arrangements, dynamic harmonies and sultry grooves to sing for life on earth.

‘Of Blood And Star’ represents the deeper connections with the earth and each other. Have a listen to the album below… 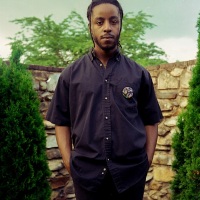 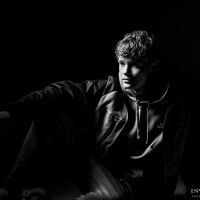 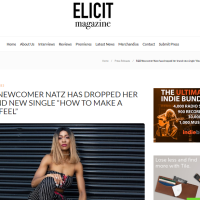 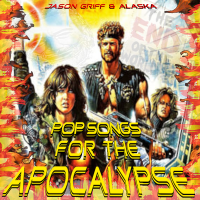