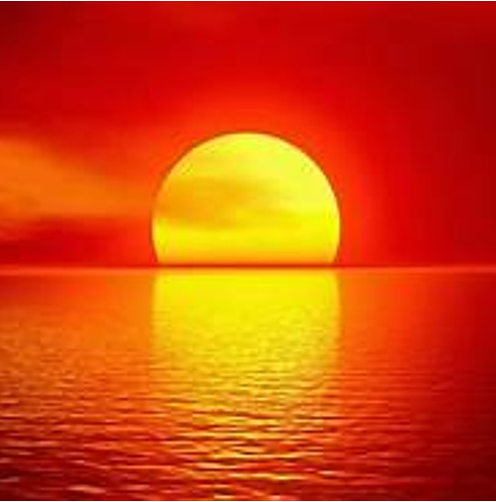 BECALLI BRUH returns with the first series of tracks he has lined up for this year.

‘Know This’ is about preventing the flame burning out on flagging relationships, whether it’s a significant other or a friend. Oozing a super smooth drive, the four-minute slammer will be accompanied with some visuals…coming soon.

The Nashville upcomer was previously featured on NEW LEASE MUSIC with tracks ‘HOT SHOT’ and ‘Leanin’ which generated major hype across the web.

Here’s your chance to check out ‘Know This’. 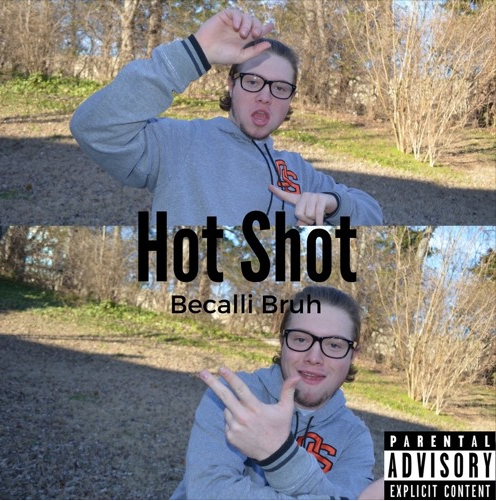 After scooping NEW LEASE MUSIC’s Song of the Month crown with track, ‘Leanin’ in January, BECALLI BRUH is all set to blaze up today’s hotspot with latest banger, ‘Hot Shot’ – miss good to pass up, go check it!!!

Get to know this young Nashville spitter and read the exclusive interview right here.

Chase Kephart, otherwise known as BECALLI BRUH, made his entry on NEW LEASE MUSIC back in November with track, ‘Leanin’. As his offering was a big hit with you guys, I’ve invited the upcoming emcee from Nashville back into the hotseat…so sit back for a few minutes and read all about this new contender who’s ready to take underground hip-hop scene by the balls…

NLM: Hey how you doing? Thanks for agreeing to do an interview with NEW LEASE MUSIC

BB: I am doing great thanks for asking, and no problem it’s my pleasure

NLM: First off, I have to ask you: what’s the reason behind the name Becalli Bruh?

BB: Ummm… that’ s a good question! My reason behind the name was to pick a state that best suits my reckless high-spirited personality, and the first thing that came to mind was California or Calli, as I call it. The Be part of the name is just saying be in the moment and be who you are and don’t change for anyone, so I came up with Becalli and it sounded pretty legit so I went with it.

BB: ‘Leanin’ got some great reception. There were a lot of people who enjoyed the free-spirited lyrics and the uptempo beat.

NLM: You have a pretty dope discography! What’s your favourite track and why?

BB: My favorite track would be ‘Haven’t Had Enough Of It’ because it really tells my story and how I am maturing over the years and how people and music have really brought it all together for me.

NLM: How would you describe your sound to potential fans?

BB: My sound is definitely unique and kinda has a raspy tone to it and I think can be really awesome with a lot of new and bright tunes

NLM: If you were to collaborate with just ONE chart-topping artist of today, who would it be and why?

No doubt, it would be G-Eazy. That man has inspired me to start doing my own stuff. I have been a fan of his since his early mixtape days. I have seen how he has really grown into the music he makes over the years, and how he really brings his fans together while doing something he loves. He is definitely someone who inspires me to be the best and most creative one out there.

NLM: So what other plans you have for 2017? Any upcoming gigs or album?

BB: I have a couple of new releases coming up around the summertime and will definitely be something different and new that I hope the fans enjoy.

BB: Anyone that needs or wants to reach me can contact me by my instagram which is @becallibruh

NLM: If music didn’t exist, what would you do?

BB: Well damn I don’t even want to answer this question, but I would probably go with something that involves being creative and unique through a type of art

BB: A shout out to Liveassmemphis, true friend of mine that has a song coming out on soundcloud february 10th, so go check that out!

The Nashville-based upriser began making music back in the sixth grade, with a pair of ‘crappy headphones.’ Now processing a near fully fledged studio, this creative entrepreneur is more than ready to show the world he’s worthy of a spot in the underground hip-hop scene.

The latest offering features his typical signature of laid-back, seriously head rolling pieces, with the equally laid-back and smooth delivery, displayed by the man himself. It’s worth checking out this guy’s work…and if you do, start with his previous release, Haven’t Had Enough Of It. 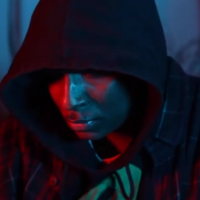 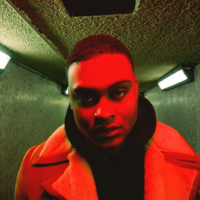