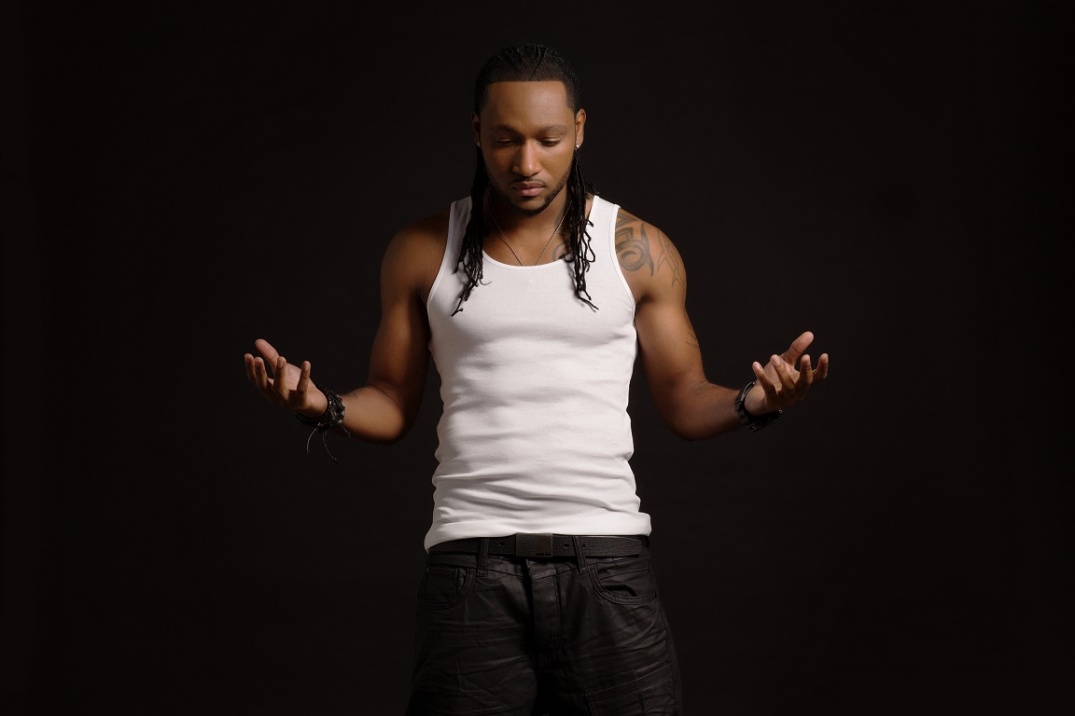 It’s been almost a year since KYLE LETTMAN graced his presence on NEW LEASE MUSIC with his epic EP, When It Rains. So it’s an absolute privilege for this smooth R&B crooner to take time out of his busy schedule and give us the lowdown of his near future projects – and more. So I hope you guys are ready!

NLM: First of all, thank you for agreeing to do an interview with NEW LEASE MUSIC.

KL: Thank you for showing an interest in what I’m doing, it means a lot.

NLM: Tell us what projects you’re working on at the moment?

KL: Right now I’m in the process of recording an album, whilst also working with my team on promotional music and material that introduces a dance & versatility aspect to my artistry. There’s also some special features coming up to look out for…trust me we have a lot going on at the moment!

NLM: What is your favourite project to date and why?

KL: Hmm.. I love all the projects I’ve done so far because I feel like they’ve all taught me something and I’ve grown from each musical experience, so I couldn’t just pick one haha. However, I could pick a favourite song…which would be Matter Of Time from the Under Construction project. I feel like it’s one of the best songs I’ve written in my short career.

NLM: You were in a R&B/pop group called Fundamental. How does being in a band compare to flying solo?

KL: No comparison, it’s like you’re using a completely different muscle set altogether. With the group, I had my brothers on stage with me and that made performing easier. Going solo means that I have to cover all the bases on my own whilst also doing all the entertaining. Although being in a group is easier, flying solo forces maturity and has more personal rewards.

NLM: You’ve written some lyrics for some of the credible artists in the industry – Frank Ocean, Ne-Yo, Nicole Scherzinger, Kele Le Roc, Varren Wade. What’s it like working with these heavyweights?

KL: I wouldn’t say for, working “with” is more accurate, lol! I could definitely tell you some stories but all in all, each credible artist is just a normal person who happens to be well-known. Frank Ocean and Fundamental 03 practically grew up together while we lived and worked in LA. Neyo is actually a pretty respectful person and really easy to work with -his songwriting skills are a lot better than people think. Kele Le Roc is a beautiful woman inside and out, our duet was the 1st time I was granted a chance at songwriting without the guys from Fundamental… and she was lovely enough to allow that to happen. Varren Wade & Jermaine Riley will be my Brothers for EVER haha.

NLM: How would describe your sound to potential fans? Would you compare yourself to any of your music influences of today?

KL: Hmm… I wouldn’t compare myself but I am definitely a reflection of the artists I love, i.e Usher, Ginuwine, Janet & Michael Jackson. My sound is heavily based in R&B & Soul, but not exclusive to those genres.

NLM: What mainstream (or even indie) artists you’re into at the moment?

KL: I’d love to work with Emeli Sandé and I’m pretty sure that’ll happen in the not so far future.

NLM: If you had a choice to collaborate with just ONE mainstream artist, who would it be and why?

I’d work with Chris Brown or Drake as the truth is whoever they co-sign gets noticed lol. But apart from the obvious, I’d love to work with Lela James, Pixie Lott, James Bay or Ed Sheeran.

NLM: If you were granted three wishes to change the music industry today, what would they be?

NLM: Bring back how music felt in the 90s, unfortunately nowadays there’s literally nothing like that feeling. Bring back Hip Hop too, I miss the Busta Rhymes, DMX, Lisa Left Eye Lopez and the Eve’s. Finally to bring back proper artist development, more raw, real and unique talent such as Prince. Rather than those who have been almost formulated by the music industry to look and sound a certain way.

NLM: How can potential fans make contact with you? 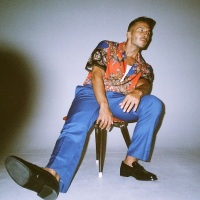 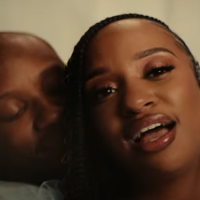 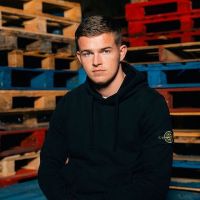 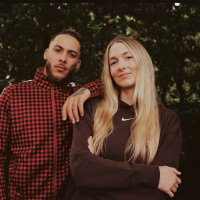 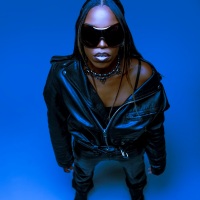 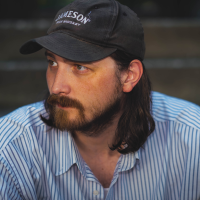