Running between Nottingham and hometown Brixton, CLIP C has been building to this moment with a flurry of releases penned and primed for takeover this summer and beyond. Earlier endeavours have brought him top ten success in the UK’s Urban Club Chart as well as being featured on Spotify’s Afro Bashment Playlist, but with ‘Play Nice’ about to drop all bets are off as underground popularity for this exciting, versatile new UK artist prepares to spill over into the mainstream.

CLIP C, known for his dancehall/bashment vibes, switches up the style for ‘Play Nice’ in superb fashion, this time opting to showcase his undeniable talent over a hip-hop beat and calling on the talents of UK Drill Pioneer Grizzy for a bedroom verse mid track.

Limoji on production lays down the beat on ‘Play Nice’ and with credits such as Mark Ronson, Basement Jaxx and Giggs on his CV. The track begins with a subtle and calming intro before dropping in to a full-on summer banger guaranteed to lift the roof off any club and send the bar b q party over into heatwave.

With tonnes more to come from CLIP C throughout 2019, it’s time to get ready to pull up ‘Play Nice.’ 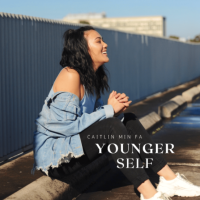 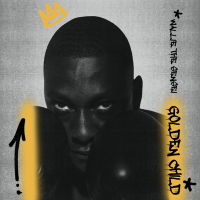