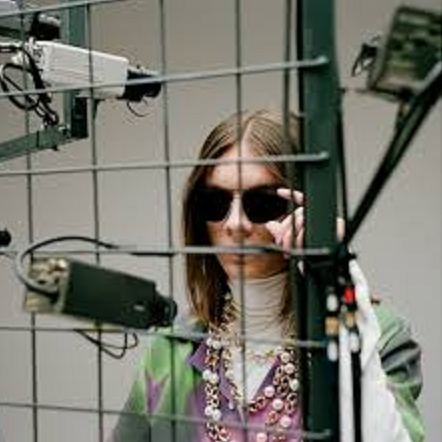 With all the chaos that 2020 has presented, this didn’t stop rappers SCHAFTER and HOUSTON X from dropping one hot collaboration titled, ‘Need Help’.

A refreshing and electric trap-wave combo, ‘Need Help’ kicks off with rhythmic percussion which is layered by synthy impressions where the pair deliver fresh and flex worthy verses that detail their flashy lifestyles and fly-boy ways.

The accompanied video-shot in Warsaw and London – embodies the theme of the track which is inspired by the idea of trying to get away from something but being unable to.

Quickly becoming a phenomena in his country’s ever-evolving hip-hop scene, Schafter is known for his take on melodic trap. Last year, he burst onto the scene with ‘Hot Coffee’ which accumulated over 27,000,000 streams on Spotify alone. UK’s upcomer Houston has built a steady cult following for his distinct, genre-defying sounds, ranging from hip-hop, R&B to rock and pop. Houston X was previously featured on NEW LEASE MUSIC with track, ‘Scarlett Red’