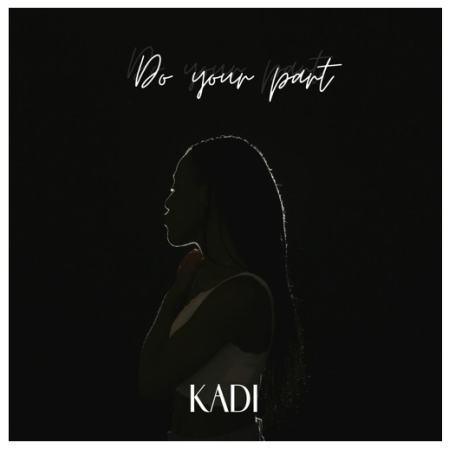 Hailing from South East London, KADI‘s compelling piano-led ballad, ‘Do Your Part’ is a direct letter to her father acknowledging where a lot of her wounds were coming from and forgiveness being an internal battle. The song was written threw years ago while the young songstress was studying at ACM London (Clapham).

Citing  Avril Lavigne, Vanessa Carlton, Demi Lovato, Fantasia, Whitney Houston, Beyonce, The Fray and Paramore as source of inspiration, Kadi discovered she had the gift for writing when she was 12 and started penning songs at the age of 16.

With the support of music organisations such as TheRecordShop, 02ThinkBig, Ultimate Artists and School Grounds Sounds in her development professionally and personally, Kadi’s plan is to release her first project this year. 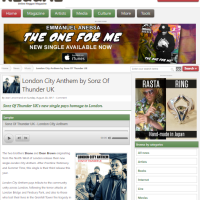 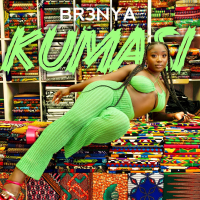 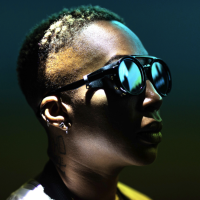 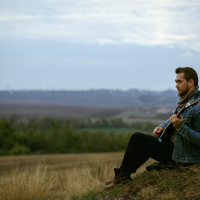