SPELL JORDAN and SLVG aren’t new to the phonk scene, both bringing in millions of streams alone on phonk songs such as ‘Models’ and ‘GASOLINE’.

Last month, the pair connected for the release of ‘The Crow’, the first song from the two’s upcoming EP, ‘Movie Night’. ‘The Crow’ has been a successful first single, bringing in over 4,000 streams on Spotify in only 13 days.

Now, Spell Jordan and SLVG dropped the second single from Movie Night, Jaws. As the title of the EP suggests, each song is a reference to a movie title, this referencing the 1975 Steven Spielberg’s film. 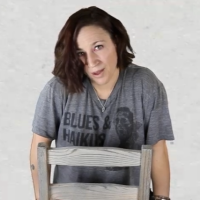