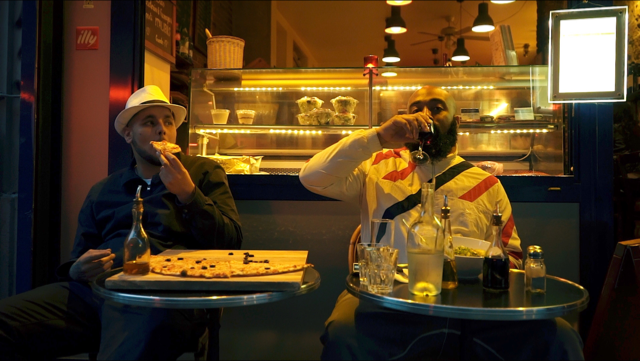 Bringing a throwback, old-school garage inspired sound for the summer months, Birmingham hip-hop artist JAYKAE and east London artist and DJ Murkage Dave – also part of Tonga and one half of the UK alt-R&B duo HALFBROTHER – have released their new track ‘Every Country’.

Produced by Skepta, the track came together after the pair previously collaborated on the Tonga record ‘CCTV’ last year. The accompanied visual was directed by Luke Sparrowhawk of Birmingham’s P110 and was shot in Paris, where Murkage Dave had been working on music, bringing to life the refrain of having a ‘peng ting in every country’.

First performing the track as a part of JAYKAE’s headline show at MADE festival in his hometown, the duo are set to perform ‘Every Country’ again at Reading & Leeds Festival during JAYKAE’s set later this month.

Putting Birmingham’s grime scene firmly on the map, JAYKAE first picked up the mic in 2009 which subsequently led to him becoming a part of the city’s prominent squad Invasion Alert. Known for his strong flow, dynamic delivery and authentic style, which draws deeply from his own life experiences, his focus on his solo career recently saw him supporting Skepta on the Birmingham date on the Konnichiwa tour.

He recently featured on Skepta’s all-star remix of the hit single ‘That’s Not Me’ and alongside collaborations with his Birmingham cohorts Dapz On The Map and Lotto Boyzz he has worked with breakout UK rap star Mist. With recent sets at Glastonbury, Lovebox and #Merky Festival in Ibiza under his belt, JAYKAE continues to prove why his electric energy and show-stopping lyrical talent make him a crucial part of the UK’s grime scene and the essential voice to his city.

Watch the video to ‘Every Country’. 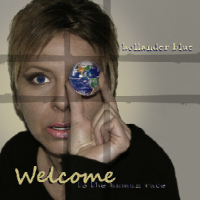