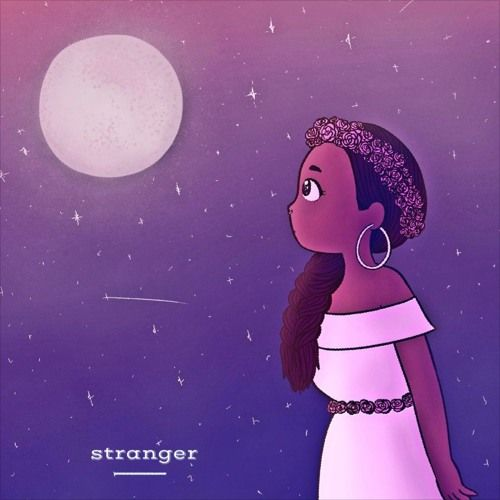 Following her debut feature on NEW LEASE MUSIC with music video for single, ‘2:22’ – which was named Music Video of the Month in February (see Instagram post here) –  DANI DARLING (aka Soul Galaxy Girl) makes a graceful return with her haunting yet angelic new single, ‘Stranger,’ the first release from her forthcoming EP, ‘Nocturne.’

Speaking of her latest effort, the Michigan lo-fi soul songbird said: ” ‘Stranger’ was initially the start of a jazzy musical I planned to write with a friend. The idea was to create a modern version of a jazz standard like Cole Porter or Gershwin; something Nat King Cole would sing. It started with exploring the concept of growing apart from someone you were once very close to and ‘Stranger’ was the first (and only) song I wrote for that project; it kind of took on a life of its own.It was the result of a live recording in one take.”

Released on Friday (26th April), ‘Stranger’ is now available on all digital platforms…this will make a nice start to your Monday; check it out below: 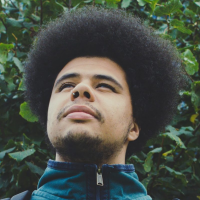 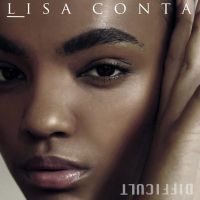 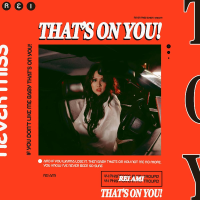 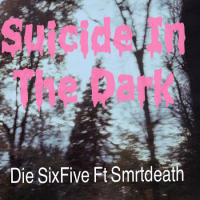 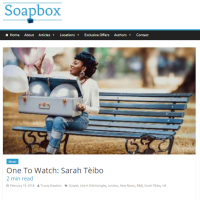 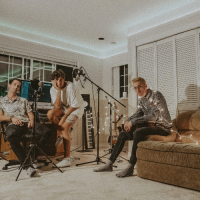