Hailed as one of UK’s next R&B break-out star, MATT BLVCK ends the week on a smooth note with his afterhours single, ‘Dangerous’, the second hot R&B joint to appear on the blog this week.

The South Londoner’s latest effort follow his project, ‘After Party’ which has reached over 2.5 million streams, with the single off the project ‘Nia’ reaching the Viral 50 Spotify chart. Since then, Matt has travelled to the States where he premiered his well-received single ‘Weekend’ in Atlanta, which earned a place on the ‘New Music Friday’ USA playlist.

Time to witness another star-on-the-rise; check out ‘Dangerous’ below: 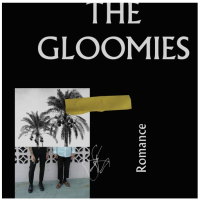