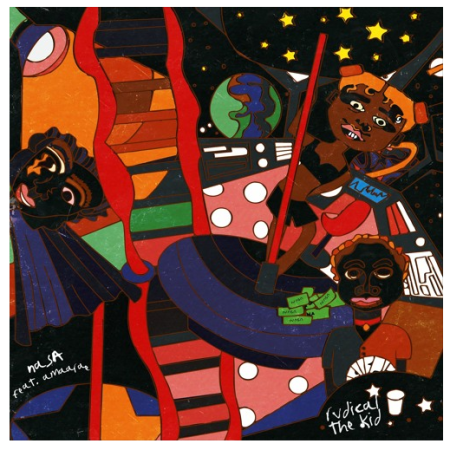 With over two million streams under his belt, critical acclaim and support from the likes of Pigeons & Planes, FACT Magazine, Soulection, Indieshuffle, BandCamp and The Native Magazine, as well as recent production credits for rising stars such as Amaarae, Tems, Maesu, and Nonso Amadi, Beninois-Ghanaian producer, DJ and artist RVDICAL THE KID has unveiled his long-awaited Carte Blanche follow-up and highly anticipated sophomore project titled Little Planet.

To be released via Platoon this Friday (14th August), Rvdical’s Little Planet EP is backed by his new single ‘Nasa’, which features Ghanaian songstress and producer AMAARAE, who has been having a breakthrough year of her own, with recent support from Apple Music, The FADER, NPR and Hypebeast, among others. ‘Nasa’ marks the fourth joint effort from the two frequent collaborators Rvdical and Amaarae, who have been working together since 2017.

Speaking about the inspiration behind ‘Nasa’, Rvdical The Kid says: “It is a fun record I made with nothing particular in mind other than the pursuit of the exhilarating feeling of creating. The process of creating the record almost felt like an acid trip, flowing through synths, drums and foley that carefully landed me on a very ethereal and spacey and beat. My love for contrast and juxtaposition informed the almost obnoxious pitch screwed bass that drives the entire record”. 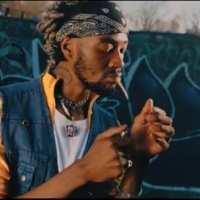 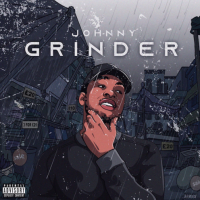 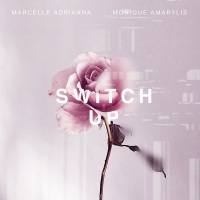 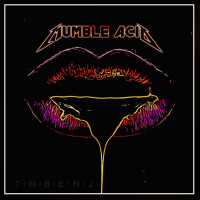