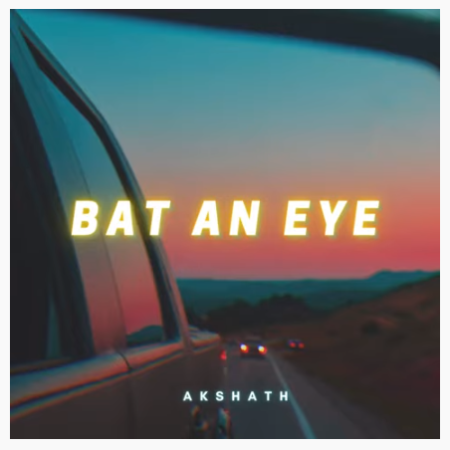 Being a massive fan of LA, Mumbai singer/songwriter AKSHATH‘s brand new  single, ‘Bat An Eye’ was produced with the late night California coastline imagery in mind – to complement those 2AM therapeutic drives. ‘Bat An Eye’ is about coming to the painful realisation that his love was unrequited and toxic.

The soothing arrangements of the quarter note percussion, large synths and the soft piano were perfectly washed over the 20-year-old’s tranquil vocals.

Becoming quickly renowned for producing infectious R&B/pop numbers, influenced by the likes of Lauv, Jeremy Zucker and LANY, Daniel Caesar and John Mayer, Akshath released his debut single, ‘Bad For Me’ last year, followed by single, ‘I Don’t Mind’, which was released under the Universal Music Label, after winning place in a nation-wide competition held by the UM label.

‘I Don’t Mind’ went on feature on Spotify’s New Music Friday and The Sound Of Mumbai and the New Music Daily playlist on Apple Music. The official music video for the single has garnered over one million views on YouTube since its release. 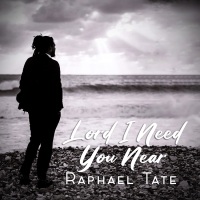 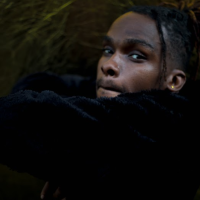 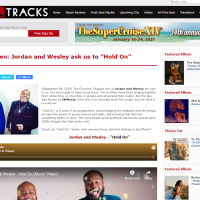 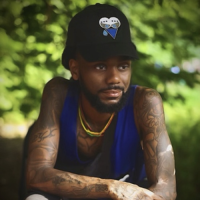 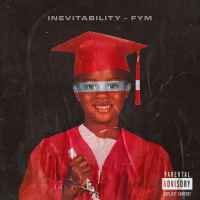