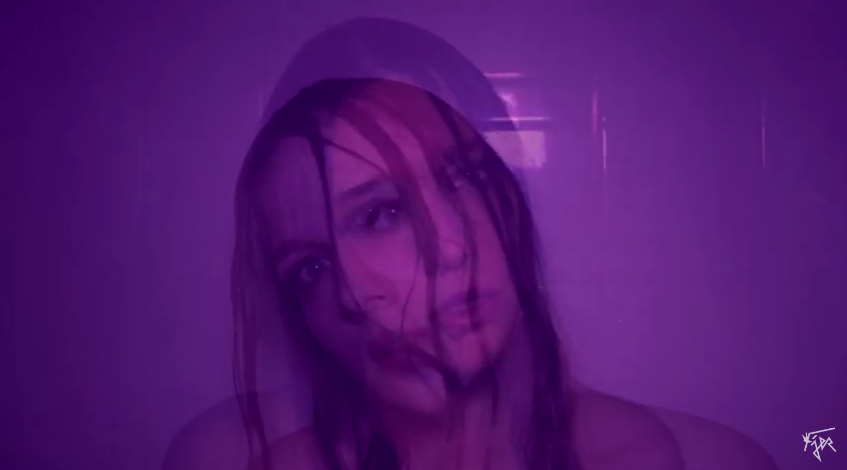 After claiming the Song of the Day hotspot ten days ago with single, ‘Better’, Danish singer FJER is back with a chilling visual for her latest release.

Co-directed with Peter Anthony Red, the four-minute production features a soaked FJER in a shower, reflecting on past experiences, knowing that the subject is now looking back and doubting choices.

Released via Quintic, ‘Better’ is now available as a free download on Soundcloud…but before you dash off to grab your copy, check out the video to the trippy electro-pop single. 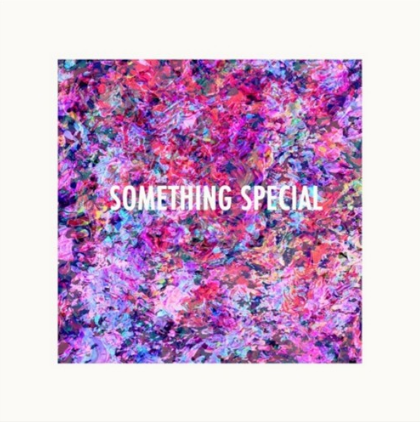 Danish duo SLOWES present the next iteration of their psychedelic-pop with new single Something Special,  released through the US (Californian) label Noon Pacific.

The three-and-a-half laid-back production displays the perfect combination of floating synths and the melodic presence of the piano, with vocals dripping with sonic emotion. Their previous release, I Need You generated support from Indie Shuffle, Clash and Idolator and gained over 80k hits on Soundcloud and exposure across BBC Radio, with support from Huw Stephens, Phil Taggart and Nemone.

Taking advantage of the summer season by touring extensively, the synth poppers have performed at Trailerpark Festival and Ideal Bar in Copenhagen, Inversus Festival and Tape in Aarhus and The Shacklewell Arms in London.

Striking a balance between organic pop and ‘chillwave’, Jack Kilburn (vocals) and Anders Hamann (drums) formed SLOWES in 2015. Something Special is now the second single from the pair ahead of their debut EP set for release early next year.

Go on, have a bump free Monday; have a listen SLOWES‘ latest effort.

The Copenhagen-based 23-year-old has spent the last few years releasing a series of increasingly innovative EPs, working with the likes of Superpoze, Sivas, and Thomas Barfod. More recently SEKUOIA turned to fellow Dane and electro-pop sensation KIll J to team up on the hugely successful sultry electronic R&B induced gem, Lamp In The Dark. Now, with his latest release, SEKUOIA further cements his position at the heart of the forward-thinking electronic music that Nowadays Records continue to passionately showcase.

Brace finds the producer moving further into unknown territory by teaming up with Marc Roland – front man of the grandiose Danish pop group Kentaur. The soft, slow-burning track is armed with a slew of pulsating pads and bright, shimmering synths, which combine to help create his trademark dream-inducing soundscapes. Roland’s soulful vocal performance is a welcome addition to the track, imbuing an added sense of depth to the production where he pushes his sound in a slightly more upbeat direction, along with an infectious vocal hook to create a distinct pop sensibility.

Having proven himself a tour-de-force on the live circuit with festival appearances at the likes of Roskilde, Eurosonic, Sonar and Iceland Airwaves, the talented producer now prepares to embark on a short European tour. Starting on the 29th September, he will visit a host of major cities, including Amsterdam, London and Munich. As one of Scandinavia’s brightest talents, SEKUOIA’s enthralling live shows are not to be missed as he continues his charge for the top.

Watch the video to his latest masterpiece, Brace. 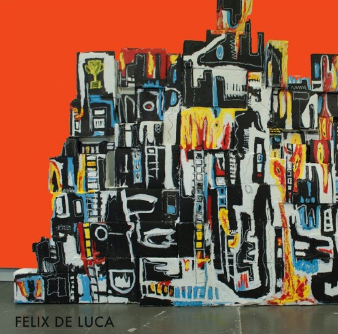 A soul-satisfying, 90’s-inspired vintage hip-hop dominates the six track collection, where the upfront MC delivers hard-hitting wordplay with such vibrancy. Guys, I found another hot one – so please take the time and check it out.

Must Listens: No.1, Smoke Break, Find Myself

Merging their profound love for alternative psychedelic pop with the dreamy sounds of chillwave, Danish duo SLOWES is set to release  their silky smooth single I Need You.

Featuring textured lo-fi vocals, bold retro keys and an infectious yet simplistic chorus which sonically mirrors the outburst of the lyrics, the track has all the ingredients for a piece of alt-pop perfection. An intimate, personal track with a nostalgic feel, set to be accompanied by fitting DIY visuals.

Jack Kilburn (vocals) and Anders Hamann (drums) formed Slowes in 2015 under the initial name More, pooling their significant talents to craft a well-defined soundscape that sees them combine effective piano chords, head-nodding beats, phased-out synths and reflective vocal melodies. The release of their first single in February of this year – the dreamy ballad Sweet – gained the approval of Indie Shuffle and racked up over 10,000 plays during the track’s first week. Now, I Need You – recorded and co-produced by Christian Alex Petersen, the man behind Danish success stories such as Mew, Virgin Suicide and the much-hyped LISS – looks set to propel them to ever greater heights.

With the wheels already in motion for their live set, the band will perform at Copenhagen’s Trailerpark Festival at the end of July, as well as playing a summer gig at the city’s Pumpehuset in August, hosted by Bitchslap Magazine and Silvertip Agency. Following this, they will make their London debut at The Social on November 1st ahead of the release of their debut EP in early 2017.

Straddling the line between organic pop and chillwave, I Need You is a commendable testament to Slowes’ burgeoning signature sound, and will mark the duo as one of their country’s freshest exports.

I Need You will be released this Friday…for now, have a listen to the single. 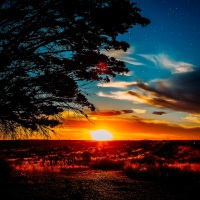