Formed by singer Lexie Jay and drummer Jon Fedorsen, FEATURETTE has spent the past several months in the studio writing and producing their anticipated sophomore album, scheduled for release later this year.

For now, the duo teases us with the wonderfully weird production for ‘Million Things’. Check it out below: 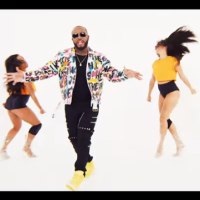 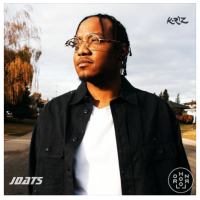