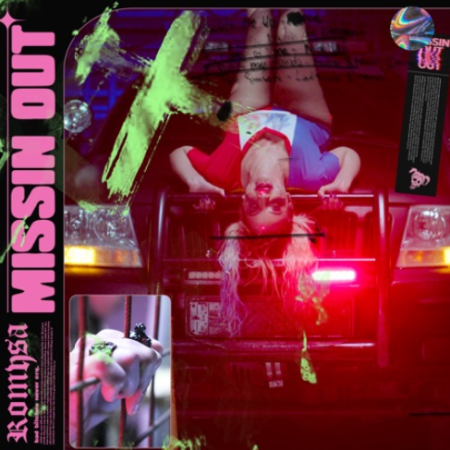 The Amsterdam upcoming urban songstress’ musical background has been very niche, having previously released records in the Electronic Dance Music Scene, which led her to work with dance heavyweights like DJ Afrojack. Since then Romysa has been travelling around the world to collaborate with various renowned DJ’s. Last year, Romysa decided to focus on her solo music career which brought her to a new team that believed in pushing her project internationally. Since then Los Angeles has pretty much become her second home, as she develops her artistry in the city of angels. Her new musical offerings pay homage to her EDM musical grounding but also delivers across the pop and RnB spectrum, and more, to produce a whole new fresh sound. She says herself her new sound is “a kind of rhythmic pop that explores the genres of modern R&B, Pop, and Hip Hop”

The latest release is her first single as a solo artist. She says of her debut offering: “’Missin Out’ is a type of record you’d play to boost your self-esteem while moving on from a break-up. It has a catchy melodic vibe and sing-able chorus to it. It’s pretty much a song about all the f**k boys that missed out on me!”

It’s very clear that no one messes with Romysa! Check out the video for single below… 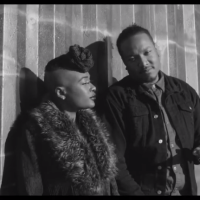 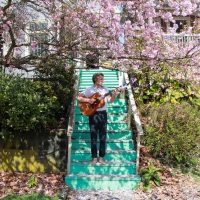 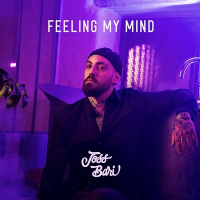