‘U Gd?’ finds the rapper treading a percussion-led backbeat uplifted by an overarching guitar riff. He sets the tone for the track ahead, then proceeds to inflect the steady instrumental with his slightly accented bars that he delivers with great confidence and caution.

Reflecting the lyrical inspiration behind the track; which complies a number of references from a turbulent romance to the daily grind, the music video for single shows L E M F R E C K roaming the streets at night, getting up to no good.

Growing up, he was heavily inspired by the exciting buzz and growth of UK urban scene. After the realisation of the vast under-representation of his country within the genre he decided to take matters into his own hand. Fuelled by the disparity he began to build on the musical foundations built while producing in a local church, where his father was the pastor.

Eager to explore and experience the scene first hand, the rapper remembers frequenting cities like Bristol and London to soak up the Pirate Radio culture. Now a fully formed producer, the artist takes on a new skill… the art of wordplay. Watch out for the L E M F R E C K, he has a lot more to deliver this year….

Check out the video for ‘U Gd?’ below… 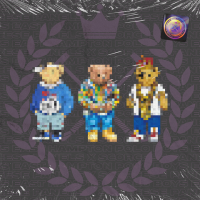 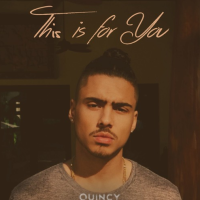