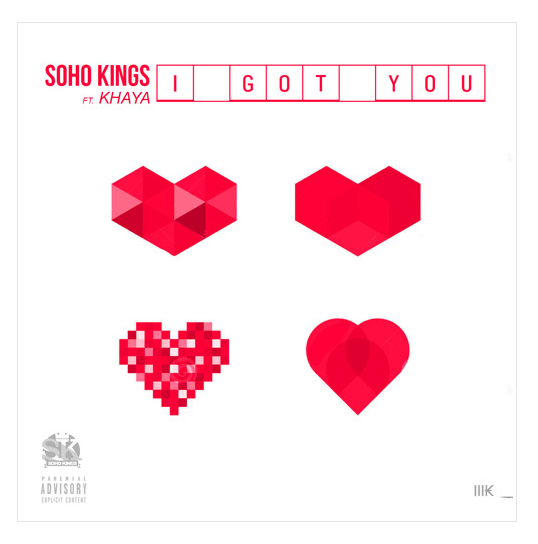 Following the release of track, ‘Life of the Party’ – which was named Song of the Month twice by NEW LEASE MUSIC – SOHO KINGS have dropped a brand new number entitled, ‘I Got You.’

Featuring the vocals of X-Factor finalist and their newest collaborator, Khaya, this upbeat hip-hop/electropop combo is about having that unconditional love with a significant other – well the name of the track speaks for itself! Check it out. 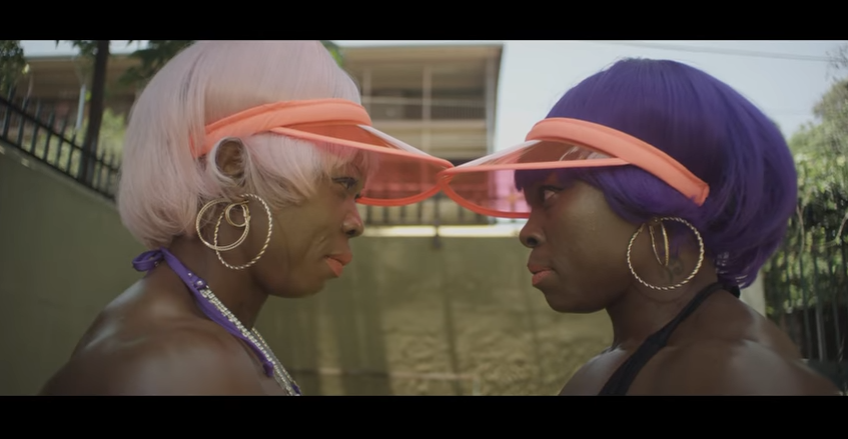 French alternative electro duo LESKA are back with an avant-garde visual to their latest track, ‘I Got You’. Featuring eccentric South African singer Batuk, the three-minute vibrant production displays an unbreakable bond between two people (pictured above).

‘I Got You’ is out now via French innovative label, Nowadays Records…go check out the video. 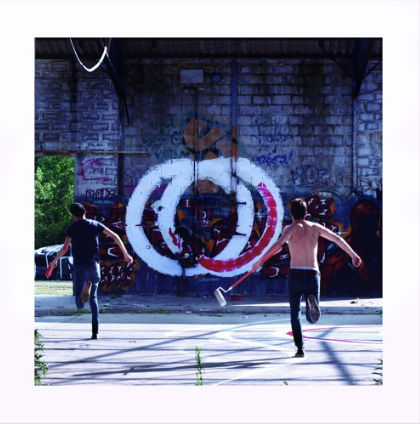 After standout music solo careers, Douchka and Les Gordon – aka  French Electro duo LESKA join forces for their debut single, I Got You released last Friday via Nowadays Records.

Following a string of  solo EPs,  Les Gordon caught the attention of Kitsuné, releasing more  EPs, including Atlas and Abyss under the record label. Douchka began as a DJ before turning his hand to producing. His hard work caught the attention of the independent French label Nowadays Records, leading to the release of  EPs Joyful (June 2015) and Together (March 2016).

Together the two created something that’s not your average anthem. Featuring South African singer Batuk, they proved they’re ahead of game by juxtaposing explosive, juvenile yet melancholic overtones in the three-minute wayward banger …It’s definitely the one to remember…check out I Got You. 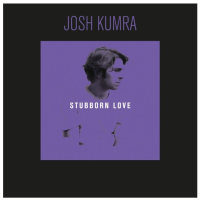 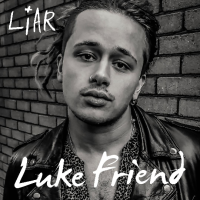 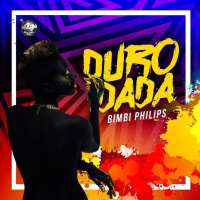