The summer ready number documents the motives of those who seek out carnal pleasures and the expectations people have. The accompanied video, directed by British filmmaker Alexander Derby, stars the adult model Lauren Brock. The video shows Lauren standing, gazing into a mirror while slowly the video allows herself to reveal who she really is.

The rest of the EP follows suit with ‘Sky’ – an escapist song, about the desire to find space, psychically and emotionally, and ‘Mesmerised’ is about sheer devotion to another.

With monthly streaming numbers of 1.5 million, XY&O‘s musical content reflects the many faces of their home city Cardiff, with song imagery ranging from shorelines to strip clubs. There is a grit that underlies XY&O‘s summery pop and the stories within….

‘One More Night (Lemonade)’ is out now on Apple and Spotify…before you head off, watch the video to their latest offering. 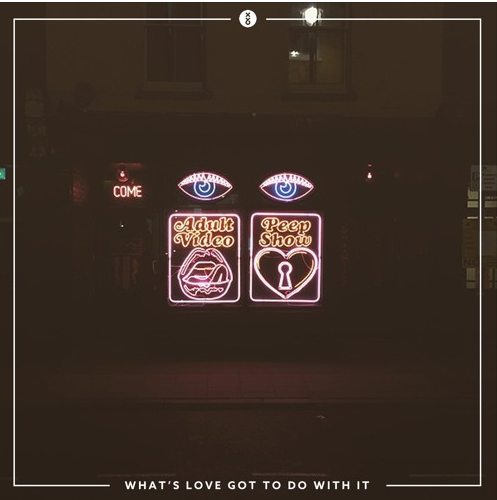 Haze pop trio XY&O return with their first release of the year with a remake of Tina Turner 80’s smash hit, ‘What’s Love Got To Do With It’. The summery synth pop makeover re-introduces the band back in 2017 before two of their own singles drop in the spring.

“We got asked to work on a cover so we wanted to stay away from anything too obvious or close to home. So, an 80s slammer from an iconic behemoth voiced diva felt far enough away.” – Skip Curtis (vocals)

2016 saw huge things for the band with over 10 million streams on their debut EP ‘Shimmer + Shade’ , playing at Glastonbury Festival, and signing a label services deal with Kobalt, launching their own brand.

Listen to what could be one of the biggest summer anthems of the year. 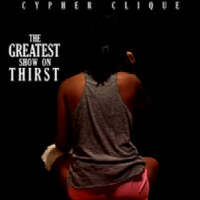