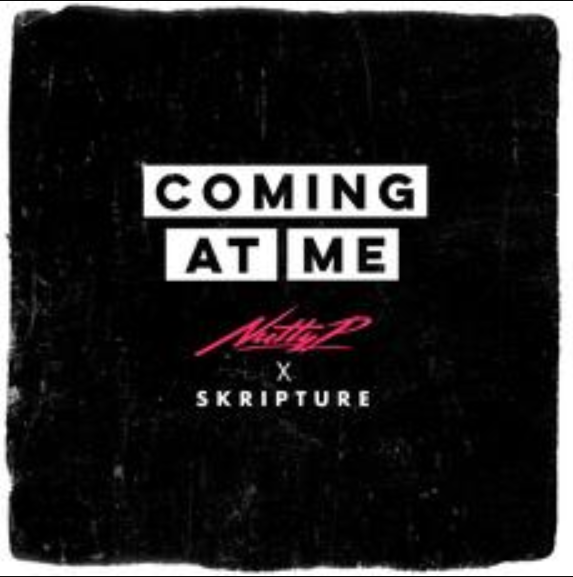 As one of the most prolific producers in UK urban music for the last 15 years, there is no doubt that NUTTY P’s distinctive sound has helped to shape the scene’s celebrated success of today.

His work, which has been influenced by hip-hop, rap, R&B and electronic music, has been responsible for hits from some of the most famed UK artists including Wretch 32, Krept & Konan, Professor Green, Ghetts and Sway, whilst his productions under the moniker Stinkahbell add further kudos to his talents in the form of remixes for Skepta, Jodie Connor, Busta Rhymes, Maverick Sabre, Taio Cruz and Cover Drive.

Working in the lab concocting his next array of revolutionary music, NUTTY P has once again been putting his wizardry to practise, this time completing his forthcoming album ‘Infrared’. The 8-track album is set to drop this Friday (29th March) and features a serious line-up of artists including the fiery Lady Lykez as well as SNE, Youngs Teflon, Paigey Cakey and Skripture for announcement record ‘Coming At Me’. Whilst yet to be released, the tracks have already built up some serious support and have been snapped up by the likes of Tottenham Hotspurs (to reveal Delle Alli’s new contract extension), England (to announce them qualifying for the Nations League), Chelsea FC (for their pre-match build up with Tottenham), Manchester United (for their pre-match Champions League build up), Adidas (advert), Soccer AM (showboat), Puma (advert) and even BBC1’s Silent Witness.

Alongside the announcement of the album release, NUTTY P treats us to the first instalment of fresh music in the form of ‘Coming At Me’ featuring Skripture, which was premiered with DJ Target on BBC Radio 1Xtra and added straight onto the huge ‘Grime Shutdown’ playlist at Spotify. Delivering an old skool R&G beat alongside the West London emcee who handles the hook and spits with galloping momentum over the verses, the track comes as a tasty warm up to the forthcoming energetic and ballsy single ‘Who The Hell’ featuring Lady Lykez.

With a ravenous drive that keeps him constantly creating innovative music, placing him consistently in the thick of the scene, Nutty P announces ‘Infrared’ – 8 tracks of genuine, dynamic, spirited and undiluted UK sounds that are being called for right now. 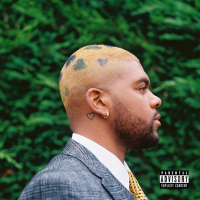 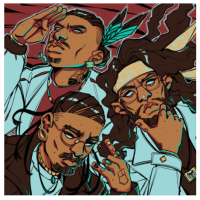 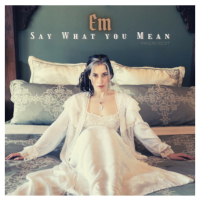 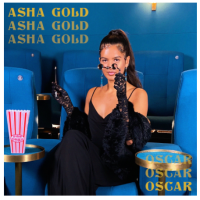 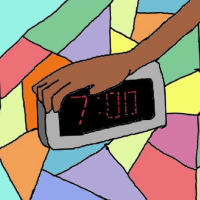