Packed with Summer-ready atmospheric beats and hypnotic pop vocals, ‘Deja Vu’ was co-written with Jonathan Perkins (The Chainsmokers, Pitbull, Cody Simpson) and touches on the trials and tribulations of modern dating culture. After going through yet another failed attempt at a relationship, Daniels was inspired to get in touch with her feelings and explore what went wrong. Through writing the song, Daniels realized all the red flags she ignored and noticed a pattern in her dating life.

Check out ‘Deja Vu’ below… 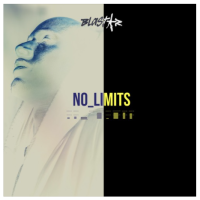 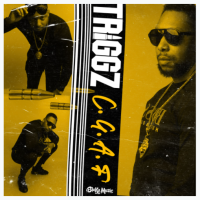 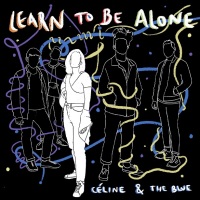