The song is a rewriting of a song off Rain To Rust’s ‘Stillborn Flowers’ album: new instrumentation, new lyrics and a new approach. It’s built on analog synth lines and the vocal interplay between two artists with Peter Hook-laden bass leads on top. The result is a catchy and modernised version of a sound that harkens back to a time where Post-Punk bands decided to move into electronica waters.

Rain To Rust is the brainchild of former Dead Man’s Dream and Rhythm 0 guitarist, whereas N.L.P. is the moniker of Istanbul-based Matt Loftin. Since playing with Housing Crash & Foton Kusagi, he’s decided to move into Post-Punk territory – so far he has released three singles.

Although both acts are focusing on their own releases for 2021, ‘Dead Violets Night’ may be the first in line of a series of collaborations…have a listen to the single below… 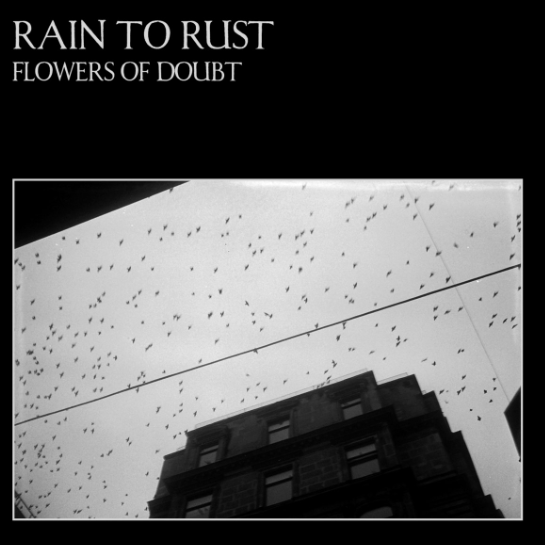 A hazy melodic theme, heavily influenced by post punk of the early 1980’s, runs throughout Mert Yıldız’s  – aka RAIN TO DUST –  debut album, ‘Flowers Of Doubt’. Beyond buttery soundscapes, it’s very safe to say that the lyrics are far from melodic….

Every song on the album revolve around how fear brings a need for dependence which consequently breeds more fear, eventually pushing the human being into a shell of personal dogmas and psychological routines that he/she will probably end up dying within.

Introducing the eight-track album is title track, ‘Flowers Of Doubt’, which was inspired by the suicide attack that took place in İstiklal Street, Taksim, İstanbul in March 26th, 2016. The cover photo which was taken in Taksim, in the exact same spot, roughly 2 years after the event.

‘Drinking The Ghosts’, carries the themes of fear and doubt with a story that was inspired by Mika Kaurismaki’s ‘Zombie And The Ghost Train’. It is about the downward spiral of an alcoholic who eventually finds relief from shame in death.

Taking its title from an Osamu Dazai novel, ‘A Farewell With Regret’ is about two people having a one night stand and deciding to hide their true feelings from each other out of fear of emotional rejection. Musically, it references Funk influenced bands of British New Wave with its groovy rhythm, funky electric guitar licks and vocal harmonies.

After several listens, ‘Flowers of Doubt’ becomes a brutally honest production but, at times, I cannot help but feel a agree of empathy to the easily relatable stories featured. It’s worth a trial; have a listen below…

Must Listens: Flowers Of Doubt, Drinking The Ghosts, A Farewell With Regret For When It Hurts. 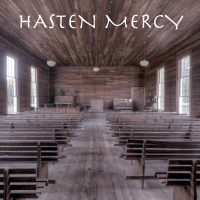 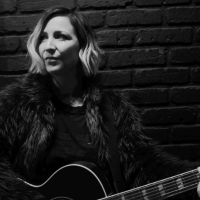 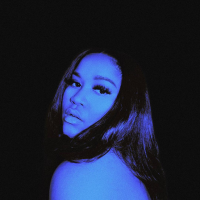 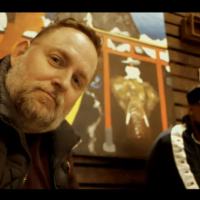 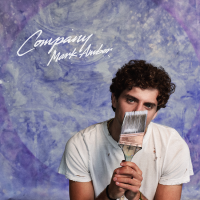