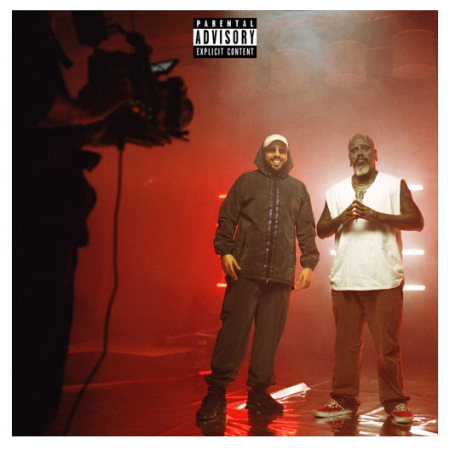 Drawing influence from artists such as Schoolboy Q, Fredo Santana and Kendrick Lamar, Toronto based hip-hop artist 7VN’s latest single ‘Freaks!’, is an ambitious and frank hip-hop number, with introspective and insightful bars, delivered in a deadpan flow.

“The music video is essentially a split between two worlds, one where I’m preforming in this cool studio set up, and the model in the video is all done up. At home, the reality is that I’m living with a devil on my shoulder feeding me drugs of all sorts and the model is my pregnant girlfriend yelling at me.

At the end of the video I get a knock on the door and it’s a suitcase with the words “record deal” written on it. We’re all excited but inside it is a noose. In a very underlying sense, it shows that all that glitters isn’t gold and all while I’m at the studio with this big rapper performance, behind the scenes the truth isn’t as glamorous.”

7VN is no stranger to the game. Since bursting onto the scene back in 2018, 7VN has already established himself alongside the best in the industry such as Frank Dukes, Murda Beatz and Tay Keith’s producer Banbwoi. 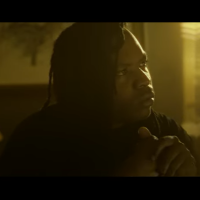