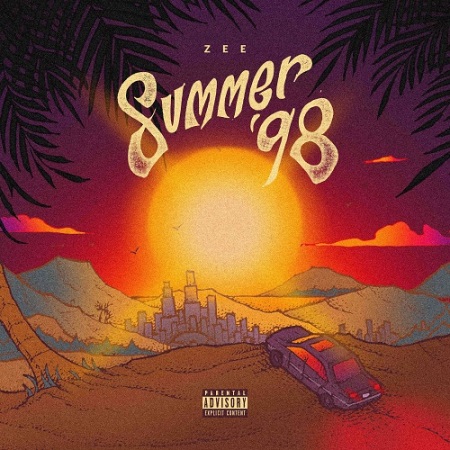 Hailing from Canada now based in L.A. artist/producer ZEE‘s new EP is definitely a throwback to the late 1990’s, paying homage to hip-hop and R&B of that era. Although this is a nostalgic collection – which evidently draws influences from 90’s R&B heavyweights including Usher, Destiny’s Child and Aaliyah – I couldn’t help but hear some influences of fellow Canadian artist/rapper Drake, particularly in introductory track, ‘Amazing’.

Further along the EP, Zee makes use of samples from some of the R&B classics, such as Kelly Rowland’s/Nelly’s hit ‘Dilemma’, putting a lick of a misty urban/hip-hop bass to the original through fourth effort, ‘All I Need’.

There’s also an air of the late 1980s included in the EP, when Zee put his stamp on Brenda Russell’s classic, ‘Piano In The Dark’ through concluding track, ‘Letting Go’, by dropping a modern R&B/pop version, giving off a summer hazy feel.

Documenting the events of his first summer love (presumably back in the late nineties), Zee encourages us to re-immerse into our most treasured memories – or create new ones – with his feel-good mini collection. Check out the song recommendations and EP below:

Melodic old school soulful samples complimenting the bounce of the urban/hip-hop bass, becomes the main feature of the mammoth collection, with a punch of smooth psychedelic funk making a pleasantly surprising appearance towards the end of the album.

With the guys taking turns in slamming down their easy-going, a matter of fact delivery on the delicately hazy arrangements, ‘Summer Catalogue’ will undoubtedly be appeasing to die-hard hip-hop heads, particularly to fans of Jay-Z (late 1980s) and KRS-1. Check out the album and song recommendations below… 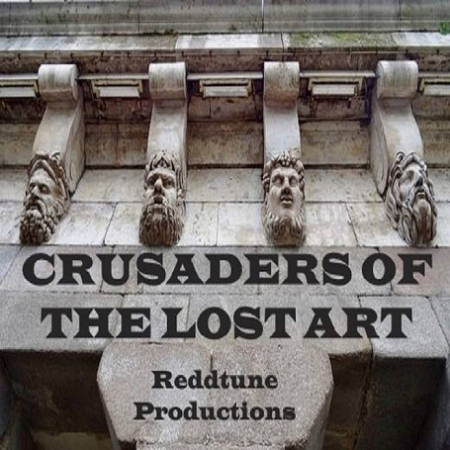 REDD TUNES‘ latest EP, ‘The Crusaders Of The Lost Art’, is relatively shorter than his previous projects. It shifts from the London producer’s hazy stance on the golden hip-hop/boom bap era – as featured in previous EPs – to a fresh and crisp feel, showcasing string-laden productions, against the semi-menacing b-line, where guest rappers take their turn in giving the EP a retro boom bap feel with a fierce edge.

If you’re a regular on NEW LEASE MUSIC, then there’s a chance that you’re familiar with Redd Tunes’ work..and if you dig the vibes of his past work, then you’ll definitely welcome ‘The Crusaders Of The Lost Art’ into your collection…check it out below 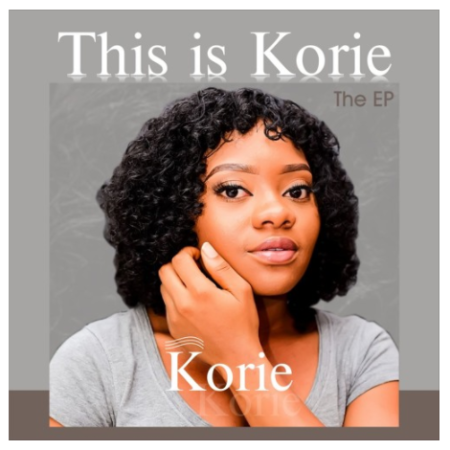 With KORIE‘s EP, ‘This is Korie’, personally I feel there are subtle influences of the once-popularised Yo pop – a mixture of jazz, funk, reggae and Afrobeats – fused with acoustic, almost stripped -back performances led by the guitar. When you listen to each track in this set, it feels like this young Nigerian singer/songwriter is performing right in front of you in an intense, intimate setting of an underground jazz club.

Her pronounced Motherland-esque vocals, which holds so much passion, paints a vivid storytelling of her fears in life, the pursuit to find true love and the determination in becoming a better person. It’s very clear that from the EP that Korie lives and breathes music…and it’s very rare I come across any material of music, where you can actually feel the musician’s love for music.

So ladies and gents, let me introduce you to the very talented Miss Korie in her purest and rawest form…

When I came across RICCO BARRINO‘s EP, ‘Bad’, I had to sit up, take note and give it a trial. If the surname brings a bell, well this R&B powerhouse is the older brother of Americana Idol winner, Fantasia Barrino and although he appeared on her single, ‘Bore Me (Yawn)’, he’s definitely a star on his own right.

Ricco has consistently been in and out of the spotlight since the early 2000s, lending his vocals to T.I.’s chart-topping single, ‘Whatever You Like’ and Colonel Loud’s hit ‘California’. A former signee of T.I.’s Grand Hustle label, Ricco has been hard at work on new music since his peak in 2015, landing records with Blacc Zacc, Da Baby, and other A-listers.

Ricco has now released a collection of these records, including those that were previously unreleased, across a series of new EPs via Common Cents/EMPIRE. Serving as a follow-up to ‘Good’ EP, released earlier this month, ‘Bad’ EP, the second installment in the series, which contains the new catchy single ‘Quavo’ as well as other previously unreleased music.

Roaring guitar riffs introduces the five piece set with track, ‘Give It To You’, leading to an uptempo summery drive, working in perfect harmony with Ricco’s robustly soulful vocals…and that vocal performance is turned up a notch or two through second funked-up, soulful effort ‘Fire’.

Changing the tone of the project, comes ‘Nothing I Would Not Do’, which brings in an intimate setting of vibrantly airy vibes later joined by rhythmic claps…and of course that vocals provided by Ricco, where he delicately shows off his falsetto range.

Flaring up to an emotional state, Ricco’s voice takes centre stage in the final atmospheric track, ‘Pray For Me’, which is guaranteed to leave any prospective listener quenching for more…

Must Listens: Nothing I Would Not Do, Pray For Me 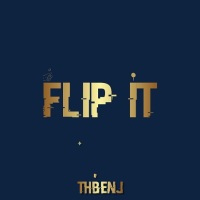 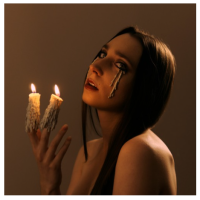