Opening doors with her very own advent calendar counting down the days until release, the narrative of ‘Calendar Girl’ is about dreaming of a perfect future.

Valentine says of her latest release: “It’s easy to feel like other people are in love with perfect “calendar girls”, but by the next month they’re on to the next. ‘Calendar Girl’ is about commitment, longing for something long term.”

So turn a new page for 2021 and watch the lyric video for ‘Calendar Girl’, available on your preferred music platform from 1st January. 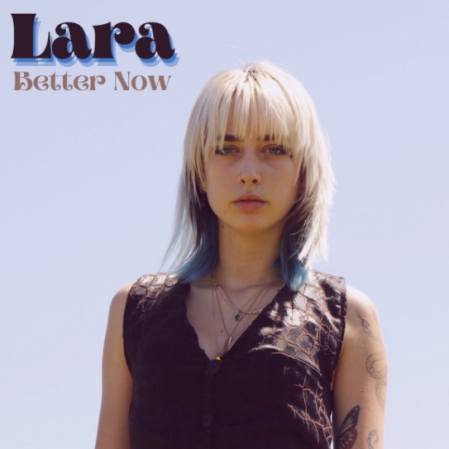 Classically trained on the piano since the age of eight, Lara has since diversified into R&B/soul, funk, disco, contemporary and electronic music. For the last two years, she has studied music on scholarship with Berklee College of Music in Boston and ventured out on the scene with her debut album ‘Bored Games’, released in late 2019.

2020 saw German-born Lara releasing singles, ‘Wall’ , ‘Circles’ and ‘Better Now’, with an album to follow shortly. ‘Better Now’ was chosen as the blog’s Song of the Day for its serene feather light electropop backdrop, providing the way for the guitar riffs, giving off a 70s inspired soulful rock vibe with harmonic vocals that’s reminiscent of 70’s Stevie Hicks (of Fleetwood Mac)

The Detroit music scene has begun to take notice of  Rashmi Pandian – otherwise known as MYNA – after releasing her debut EP, ‘ROY G. BIV’ in 2018 fresh out of High School.

Her debut single from the EP ‘Lemon Tree’ has received over 30,000 streams and she was chosen as one of four finalists for the Inaugural 2019 Motown Musician Accelerator, beating over 400 local Detroit based applicants. The young songstress was also selected as a featured artist to represent Detroit at the 2020 SXSW Music & Media Conference in Austin TX.

This is one HARD joint…check out the visuals for ‘Shady B!tch’ below…

Here you will find an electric mix of genres – from rock/rap, adult contemporary to fun filled UKG and EDM/pop. Some of the tracks featured reflects the events of 2020, while others serves as great escapism songs.

NEW LEASE MUSIC presents Top Ten Albums of 2020. Each album/EP on the list demonstrates the artists/acts’ undeniable ability of pushing the boundaries in hip-hop, R&B, punk rock and folk music. So hang around and check out these top albums at your leisure.

Be sure to look out for NEW LEASE MUSIC’s Top Ten Songs of 2020, coming out later today. 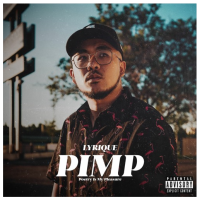 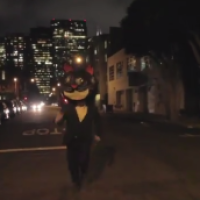