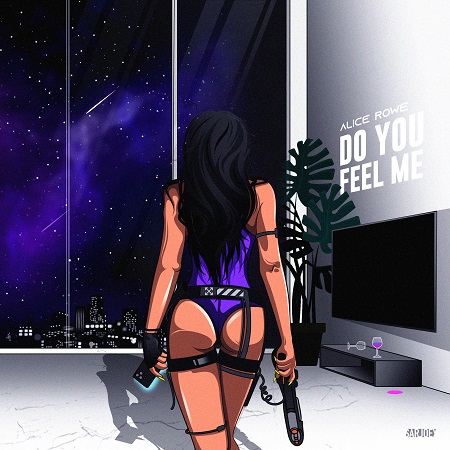 ALICE ROWE is making a solid name for herself as a talented singer and songwriter who is obsessed with all elements of soul, pop, jazz and r&b. Her recent release even saw radio play from a key tastemaker in the field, Capital Xtra’s very own Leah David. Alice has shown incredible ability to be innovative with her new video. The visuals for ‘Do You Feel Me’ embrace lockdown, and show strength in the demonstration of mental and physical restrictions that are touched upon in the lyrics.

Alice Rowe’s musical inspirations range from greats like Etta James, to the likes of Loyle Carner. Having unleashed her first single in 2019, her music has continued focused on a wide-ranging fusion of muses to showcase her vast vocal ability. Previous singles, ‘Phase’ and ‘Figure You Out’, showcase Alice’s dynamic personality and sophisticated lyrical composition. Having drawn in tastemakers from Radio 1Xtra and BBC Introducing, Alice looks forward to her first EP that will be released later this year, ‘Foreseen’.

The new video for Do You Feel Me exaggerates the claustrophobic conflict musicians, especially, face in times of lockdown. The track follows the story of confused identity, communication and questions surrounding the real me. A feeling of frustration and restriction is prominent in Alice Rowe’s new visual depiction. It perfectly encapsulates the real-life struggles that are magnified world-wide, showcasing epic surrealism faced for music lovers alike.

Check out the video for ‘Do You Feel Me’ below… 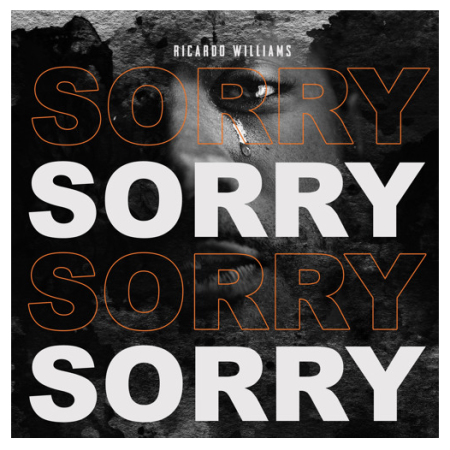 Fresh off the heels of his come back single, ‘Raindrops’ (which premiered on BBC 1xtra and featured in several Spotify editorial playlists) RICARDO WILLIAMS presents ‘Sorry’.

The new joint is Ricardo’s 2020 style apology letter, admitting wrongs, realising mistakes and trying to make it right. This release yet again shows a different shade to Williams’ musical style, more upbeat and bouncy but still obtaining his R&B swag.

‘Sorry’ is taken from Ricardo’s upcoming EP, ‘Love Tape 2’, due out later this year. Check it out below… 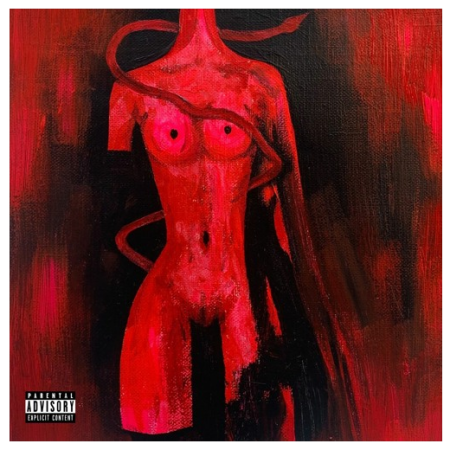 Dubbed as London’s answer to Travis Scott, HOUSTON X‘s second installment of the year, ‘Scarlett Red’, a slow alternative R&B burner which is as ethereal and dreamy as it is dark and menacing.

‘Scarlett Red’ follows his first track of the year (CT Side A), which gained 50k streams within the first two weeks of release.

With previous tracks picking up support from various industry moguls, a Highsnobiety premiere and BBC 1Xtra premiere all under his belt, as well as backing from all specialist radio stations (just in the first few months of seriously making music) as well as rapidly picking up fans and more of a cult following at every single performance he does, the future is looking abundant for X.

Check out  ‘Scarlett Red’ below…

Coming on the back of the success of her debut single ‘Slowzy’, which has been garnering support from the likes of BBC 1Xtra, Rinse FM, Spotify, DSTNGR, Kingsize Magazine, and PUMA, fast-rising Swedish songstress and creative NÁPOLES circles back for the release of her brand new single,  ‘Circulate’, the second offering from her forthcoming debut EP ‘Slowin It’, slated for release later this summer.

Produced by fellow Swedish creatives Chapee and Wihib Sulaiman, and co-written by herself and Joe Lefty, ‘Circulate’ sees Nápoles making full use of her intoxicatingly enchanting vocals which weaves throughout a captivating fusion of soul jazz, R&B and hip-hop.

Alongside her blossoming music career, Nápoles is also one-third of the popular Swedish-based DJ and creative collective Ladieslovehiphop, with whom she has opened for Beyonce and Jay-Z on their ‘On The Run II’ European tour, collaborated with adidas and PUMA, toured with Sweden’s biggest female rapper Silvana Imam, and collaborated with Red Bull Music to host the Ladieslovehiphop Music Festival, among other accomplishments. 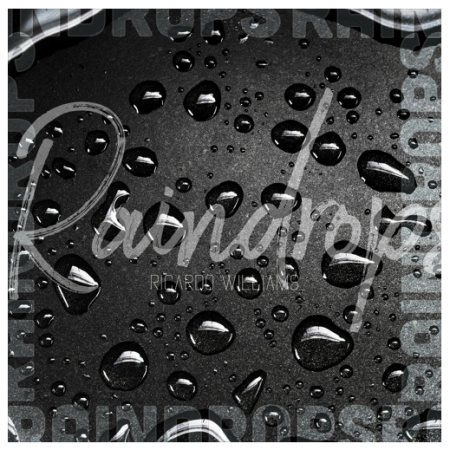 Premiered on BBC1 Xtra, ‘Raindrops’ is the first of 2 new singles set for this summer. William’s latest release is a fun, sexy mid tempo R&B Jam, filled with tantalising vocals and clever wordplay. It wouldn’t be a Ricardo Williams song if it didn’t pay homage to an R&B classic and he sure does that with a nod to SWV’s ‘Rain.’ 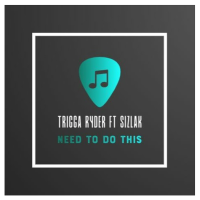 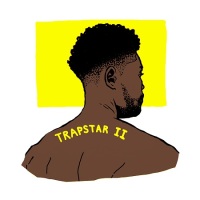 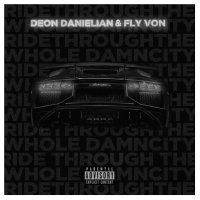 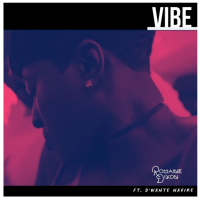