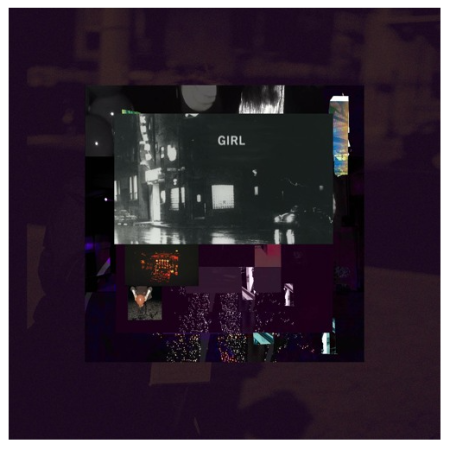 Tipped Dublin-based producer/musician, SAL DULU shares his rather mercurial single, ‘Girl’. The new cut comes off the back of recent singles ‘B’ and ‘Alien Boy 96’ which have found tips from Complex, NTS Radio, The Line of Best Fit and DJ Booth.

Out today on your preferred music platform, ‘Girl’ is taken from his forthcoming debut album, ‘Xompulse’ which is set for self-release via his own Duluoz Records on 19th February.

Get the first taste of the album below… 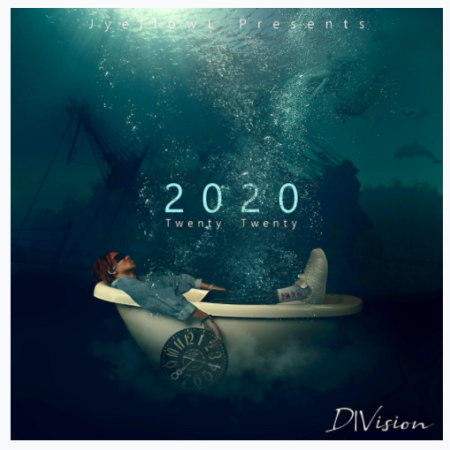 Irish rapper JYELLOWL jumps right down to it with his highly-anticipated debut album, ‘2020 DIvison’ and addresses the issue of having self-worth through the introductory track ‘2020’, which possesses an intimate, stripped-back setting later joined by drums, idyllic runs of piano keys and a gusty thump of the b-line.

Melodic tones (which becomes patently clear that this is JYellowL’s trademark) against a seamlessly smooth hip-hop/R&B dropback and boisterous bass, continues through the first half of the album, putting a thought-provoking spin on serious topics such as systemic and institutional racism.

‘2020 DIvision’ then ventures into the realms tropical dancehall/Afrobeats (in ‘Hypocrite’ and ‘Change’), moving onto an air of tranquil trap-hop, 90-inspired afterhours in an acoustic setting and even elements of New Jack-ish era in ‘Tunnel Vision’. Along the breadth of genres, JyellowL continues to cover a breadth of tropics, including his experience in the music industry and taking proactive steps to elevating the youth in today’s society.

From the moment I hit play on ‘2020 DIvision’, it became very clear that JYellowL is more than just a musician who is instantly recognisable through his distinctive sound and catchy flow – he’s a strong activist that isn’t afraid to tackle political and social issues that intrigues as well as disturbs him, urging his audiences to find that inner flame to do the same.

Even through his singles ‘Ozone’, ‘Jewels’, ‘Doesn’t Feel Like’, ‘Mademoiselle’
and ‘Tunnel Vision’ were all well received ahead of the album’s release, JYellowL (personally) will be now further placed as one of the most intriguing and promising artists from the Irish rap scene and perhaps beyond – and may well be look upon as a Juggernaut-like political figure among his peers with ‘2020 DIvision’.

Check out 2020 DIvision check below plus the blog’s songs recommendation:

Must Listen: 2020, Call It What You Want, Doesn’t Feel Like, Change, Tunnel Vision 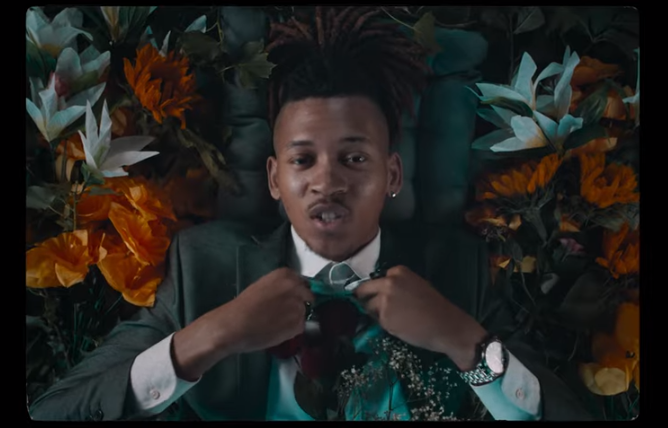 Rising talent, JYELLOWL, has unveiled the official video for his latest release, ‘Mademoiselle’ – taken from his highly anticipated and forthcoming debut album, ‘2020 D|VISION’.

Following on from his introspective single ‘Doesn’t Feel Like’, which highlighted his experience as an African immigrant moving to Ireland, ‘Mademoiselle’ changes focus and serves as a thank you note to those that have influenced and aided his journey to date.

‘Mademoiselle’ is the third single to be taken from his forthcoming debut LP, ‘2020 DIVISION’…check out the epic video below… 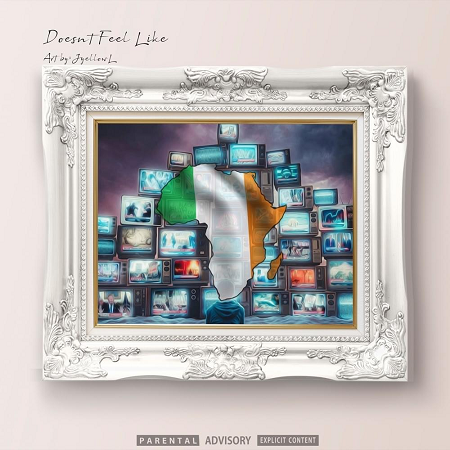 Following on from ‘Jewels’ – which saw support from Spotify’s New Music Friday UK & We Move – Irish Rapper JYELLOWL delivers his next single, ‘Doesn’t Feel Like’

Born to Jamaican and Nigerian parents and raised in Ireland, the Dublin-based rapper has drawn on all three origins to create a distinctly powerful sound that is radically individual. ‘Doesn’t Feel Like’ summarises his experience moving to Ireland as an African immigrant in just 3minutes, 42 seconds.

JyellowL recalls “This song is about my experience as an African immigrant in the western world. I came to Ireland when I was in my early teens and it was the first time I was made conscious of my racial and cultural difference. The first time I experienced racism, covert and blatantly overt. The first time I met people who hated me because of my race and wanted to cause me bodily harm as a result. The first time I met people who truly believed they were my superior because of my skin colour. The first time that my character was judged based on the actions of groups of people, whom I shared nothing in common with but complexion, and faced the physical consequences in some instances. Those experiences I faced coupled with the historic injustice faced other black people all over the western world, made me feel like I didn’t belong here. They say home is where the heart is, but I found it very difficult to place my heart somewhere that I was regularly reminded was not my ‘actual’ home.”

‘Doesn’t Feel Like’ is the second single to be taken from his forthcoming debut LP 2020 D|VISION. Check out the official video for single below… 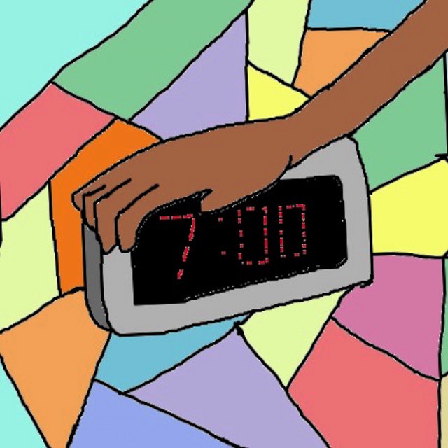 A lo-fi / RnB singer songwriter from Dublin, EFÉ draws on influences such as SZA and Zack Villere. Dropping a handful of tracks as Anita via Soundcloud in 2019, she now returns in a new guise (pronounced Eff-Ay) to bring her bedroom soul sound to a wider audience.

Her first release is the remastered version of ‘Seven’, one of those early songs. Given an update by Chemo of KMJ45 Studios (Rag n Bone Man, Four Owls, Roots Manuva, Rodney P), the track serves as a perfect introduction to this astonishing artist and will usher in a period of activity that will culminate in a debut EP .

Check out the video for ‘Seven’ below… 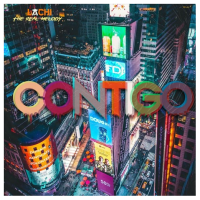