Dax has released the music video for the song ‘Searching For A Reason’ from his new album, ‘Pain Paints Paintings’.

“This song was crafted through immense pain,” Dax says. “Somebody out there needs to hear these words.”

Check out the surreal production below…

Following the release of his video for the MF DOOM-produced single ‘Rooftops’, BISHOP NEHRU is back to share a new song, ‘Up Up and Away’ featuring Lion Babe. Produced by Kaytranada the latest track, which is the second taste from Bishop’s forthcoming album ‘Elevators’, made its debut as Zane Lowe’s World Record on Beats 1 on Apple Music.

In addition to the new single, Bishop is announcing two headlining shows that will follow the release of ‘Elevators’. On April 10th he will perform at the Echoplex in Los Angeles, and on April 19th he will play Mercury Lounge in New York.

‘Elevators’ will arrive as an independent release on March 16th. For the release, Bishop enlisted the multi-genre super producer – Kaytranda and the underground masked villain hip-hop legend – MF DOOM, as producers of the project. Over the past month, Bishop has hosted listening sessions in Toronto, London, New York and will end in Los Angeles this Wednesday, where select fans have had the opportunity to experience the album in its entirety before the media, and also reveal album clues throughout the campaign trail. For more details on the tour go to bishopnehru.com

Hear ‘Up Up And Away’ ft. Lion Babe, and stay tuned for more from Bishop Nehru.

If you’ve heard GREG BANKS‘ latest single, ‘Way Out’ last week on NEW LEASE MUSIC, then you might have remembered a mention of a music video coming very soon…Well here it is!

Hit that play button on this three-and-half production on Greg’s most personal song to date. 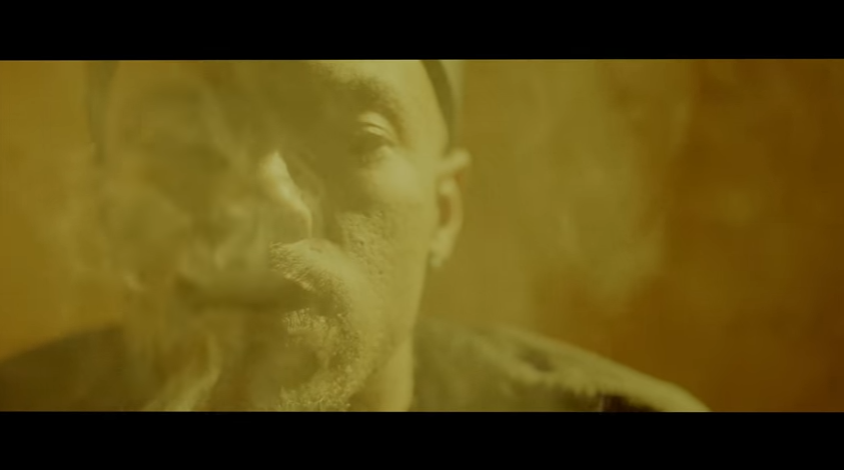 In the four-minute visual, the award-winning singer/rapper goes through the trials and tribulations of fulfilling his desires…check this one out when you have a moment.

Coventry seems to be blazing with upcoming rappers these days – and we’re not talking about the type that sold their soul to the mainstream: last week, NEW LEASE MUSIC featured upcomer ShadowCV6, who broke the taboo and went right in to address male mental health, through his latest single, ‘Not Alone.’

Now it’s KHAOS BROWN‘s turn to steal today’s limelight. The rapper/songwriter started out in secondary school as a release for the feelings and came to realise his friends and family related to his work, pushing him to go into overdrive. The result, is a pretty dope discography…and track ‘Crank’ is one of them.

Categorise as ‘realist rap’ by the hip-hop upriser, the three-track offering is accompanied by a crisp black and white visual which gives a glimpse into his reality…trust me on this one; it’s worth checking out.